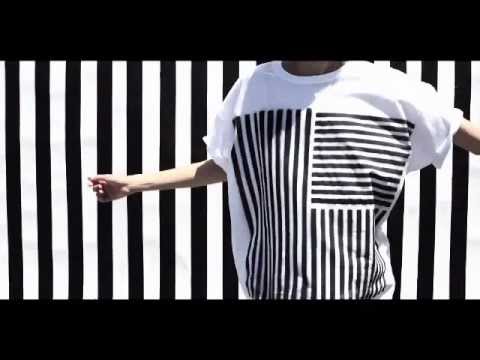 On 21st of October Starsmith will be running the first of a series of ‘Production Surgeries’ on his Twitter account where fans and aspiring remixer-producers can chat to him directly about tips, techniques and how to get ahead.

If people would like to chat to him about a specific track or mix of theirs then they can submit the audio to him ahead of the surgery using his Soundcloud Dropbox (submissions should include the person’s Twitter ID in the track title too if possible).  Dropbox link is below.  And then just tune in at 6pm next Thursday 21st October to chat live to him.

Starsmith has been making quite a name for himself behind the music scenes. His remix work has seen him pour golden synth sounds on acts from the leftfield to the mainstream. Those to have the treatment include Lady Gaga, N.E.R.D, Katy Perry, Bombay Bicycle Club, Little Boots, Marina & The Diamonds, Paloma Faith, Penguin Prison, Frankmusik and Timbaland.

After establishing himself as one of the most sought-after producers around, Fin Dow-Smith is set to emerge from behind the mixing desk and step into the spotlight. Moving from star-maker to star.

Inspired by some of the legends of French house – think Alan Braxe and Cassius this 12” AA side single demonstrates another side to Starsmith. ‘Give Me A Break’ is a ready-made dancefloor classic. It’s followed by ‘Knuckleduster’, another killer track that nods to its influences whilst providing a streamlined beat and shards of synths.