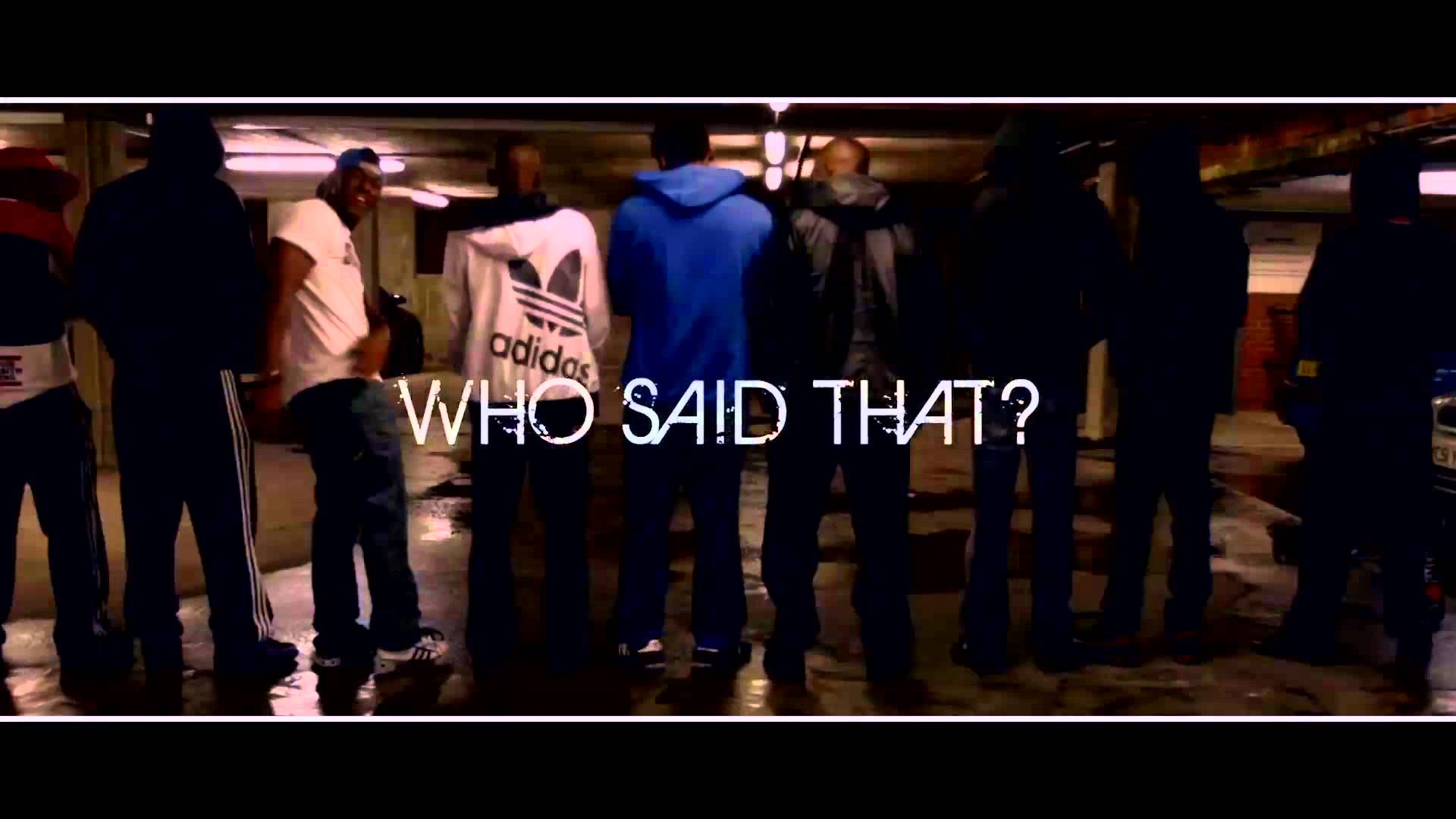 Birmingham and Wolverhampton – we have a problem. The Stay Fresh Crew hail from The Midlands and are a collective of 9 MCs; Macca, Raider, MoveZ, J1, Deadly, Pressure, Don Menna, Saf.One and Casper. They also have 2 super talented producers, Moky and S-X.

You may have been one of the millions to have seen the collective on YouTube, or maybe you’ve heard them on 4 music, 1xtra, Choice or Kiss100.

You can check them out at the Bigga Fish UK regional tour this October (23, 24, 26, 27) in London, Manchester, Sheffield and Birmingham.

Their latest banger of a track ‘Who Said That’ is taken from their first EP ‘The StayFresh EP’, which is to be released on 7 November 2011. Keep your eyes peeled on this Grime collective for big things.