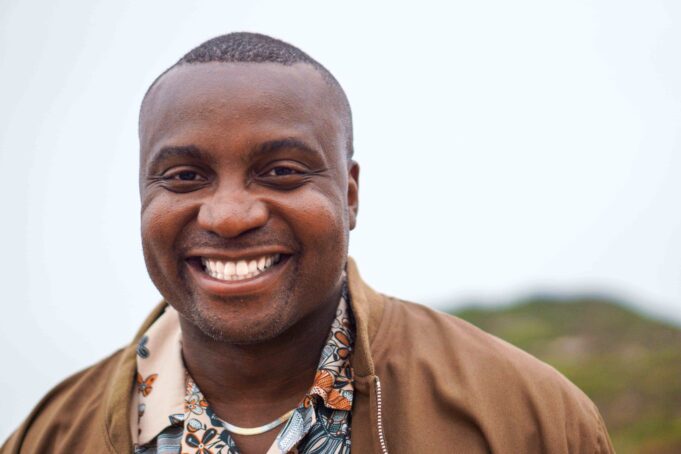 ‘Proud of Me’ expresses relatable feelings of grief and regret for what we did and didn’t say. With uplifting melodies that soar above the instrumental, Steve Ryan picks us up with this release as he works through his emotions of anger, hopelessness and regret. The cartoon animated video has already been released ahead of the official single release on the 6th April.

Known for his motivational and often emotional music, Steve Ryan has been playing music since he was eight years old. His debut album was released in 2010 which has been followed by a stream of singles and albums.

“My music is usually super catchy and relates to things that people go through and most of all, it’s honest. I’m not afraid to say the truth in my music” explains Steve Ryan who’s candid lyrics and beautiful melodic vocals have been capturing the hearts of listeners around the world.