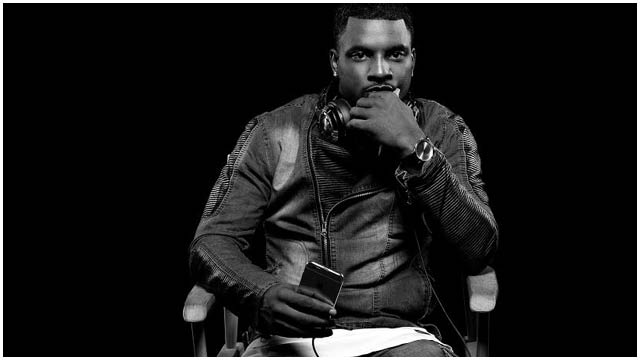 What do 2Pac, Too $hort, Mac Dre, E-40 and even MC Hammer have in common? They’re all internationally known rappers/MC’s out of the Bay Area, Oakland California….

So if you were to combine them all, say 2Pac’s charm, intense lyricism and poetry, with MC Hammers commanding stage presence and bravado, sprinkled with Too $hort’s street mentality, you’d get up artist on the verge, SteveLan.

You don’t have to be from Oakland to resonate with the lyrics and message of the song. “My City”can just as easily be talking about south London or north Birmingham.

Check out the video below, and peep a special appearance by NFL superstar and Oakland native, Marshawn Lynch.

“My City” is the first single off SteveLans EP #juskeepwrkn due out Spring 2016.