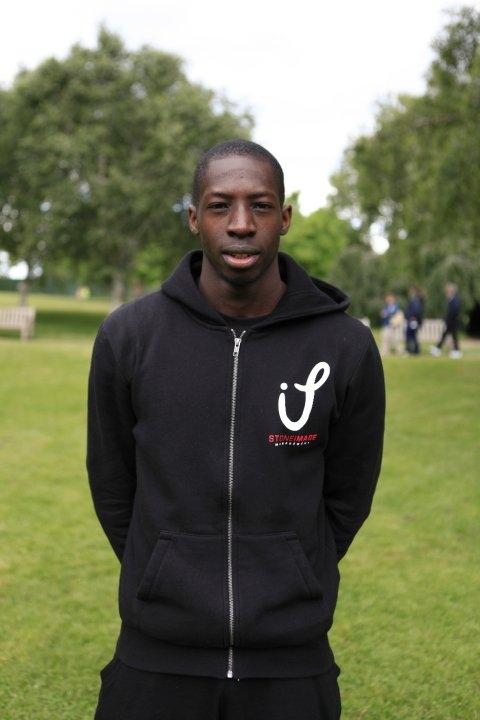 Being in the gym day in day out I observe loads of people and I tend to be able to notice a pattern in the members and can place them into characteristic groups. Those of you that go to gym may fall into one of these groups and definitely will be able to recognise these group members in your gym now I’ve pointed it out. There are 6 groups that I have formed over the years and this is only my opinion and a little fun as I highlight the characteristics and their workouts. There’s Mr Alpha, Mr Poser, Mr Sporty, Mr Shy, Mr Runner and Mr Tryna get it back.

Everyone will know who Mr Alpha is as he likes to make it be known who he is and that he’s in the building working out. Mr Alpha will normally be the one grunting loudly and slamming the heavy weights down, he takes about a minute before performing an exercise just to make sure everyone can see the heavy weight he is lifting and after a set he walks round a large area as if marking his territory. You’ll find Mr Alpha in the free weights area only by the squats & deadlift rack or on the bench press and never too far from his side you’ll find a protein shake or 2, lol. He understands the importance of working the larger muscle groups doing compound moves to increase his strength and size.

Mr Poser is normally the one by the mirrors or inappropriately leering over an attractive female. It’s a surprise he actually gets any training done what with all the chatting up and mirror checking he does. His main aim in the gym is to be seen by the opposite sex and concentrates on working his vanity muscles i.e. arms and chest. He can’t do enough bicep curls during his sessions to ensure he maintains his bulging biceps and just for the icing on top he’ll roll up his t-shirt sleeve to check that the bicep is actually working. With vanity his motivation Mr Poser will look good with a defined six pack, chiselled chest and bulging arms but beware of his chicken legs which he neglects. 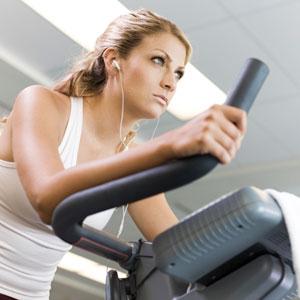 The all rounder Mr Sporty can be found anywhere in the gym as his workout is varied, best way to point him out is by his training gear which will tend to be the latest and high-tech sports gear around. He takes pride in his workout, is much regimented and is in-out within the hour. He normally is working towards a goal or event like a short/long distant marathon and is working to one day take on an iron man challenge. Mr Sporty gets many niggling injuries as he sometimes over trains and can be slightly obsessive about his fitness. Not satisfied with higher than average fitness or a toned physique he is always seeking a new challenge. A workout would consist of both weights and cardio and you may catch yourself staring as he’ll be the one doing some unseen workouts which he probably got from his monthly subscription with a health magazine.

Mr Shy is the hardest to spot as he keeps himself to himself avoiding the free weights room at peak times. He observes quietly what the other more experienced guys are doing and sheepishly tries to replicate what he has seen. He is new to the gym and generally says that he wants to just tone up a little for his own benefit but beneath the surface there may be a female on his radar who he is looking to impress. He’s generally on the machines as he isn’t confident enough yet to venture into the free weights area, but watch this space as Mr Shy doesn’t stay that way forever and eventually makes great progression and can move on to Mr Sporty or Mr Poser with his new found confidence.

Mr Runner, well that’s kinda self explanatory really. But just in case you weren’t sure Mr Runner comes into the gym, after a swift warm up and stretch he blasts the treadmill like a pro and effortlessly can be running at a fast rate for 30mins before cooling down and going home, Blink and you may miss him. In the summer he’ll tend to come in only to put down his clothes before hitting the pavements in preparation for his upcoming run. Running is the main and sometimes only compartment of his training so Mr Runner tends to be quite slim with a typical runners physique.

If you’ve met Mr Tryna Get It Back he has probably bent your ear back telling you how he use to look and the workouts he use to do back in the day. He is generally approaching his 40s, has gained a little weight but wants to regain his former glory. Only thing is he does enjoy a social so spends a lot of his session chatting to anyone who’ll listen, you’ll find him sometimes in classes as like I said he enjoys a social. The lack of working out is preventing Mr T.G.I.B but he just enjoys being active and being within the gym facilities, always good to be around but be careful because he will hold you up from your workout.

If you’re any of these characters or can identify them let me know, remember it’s just fun and my personal opinion and as someone who spends the amount of time as I do in the gym I wanted to put this out there and see if people have observed and can relate.