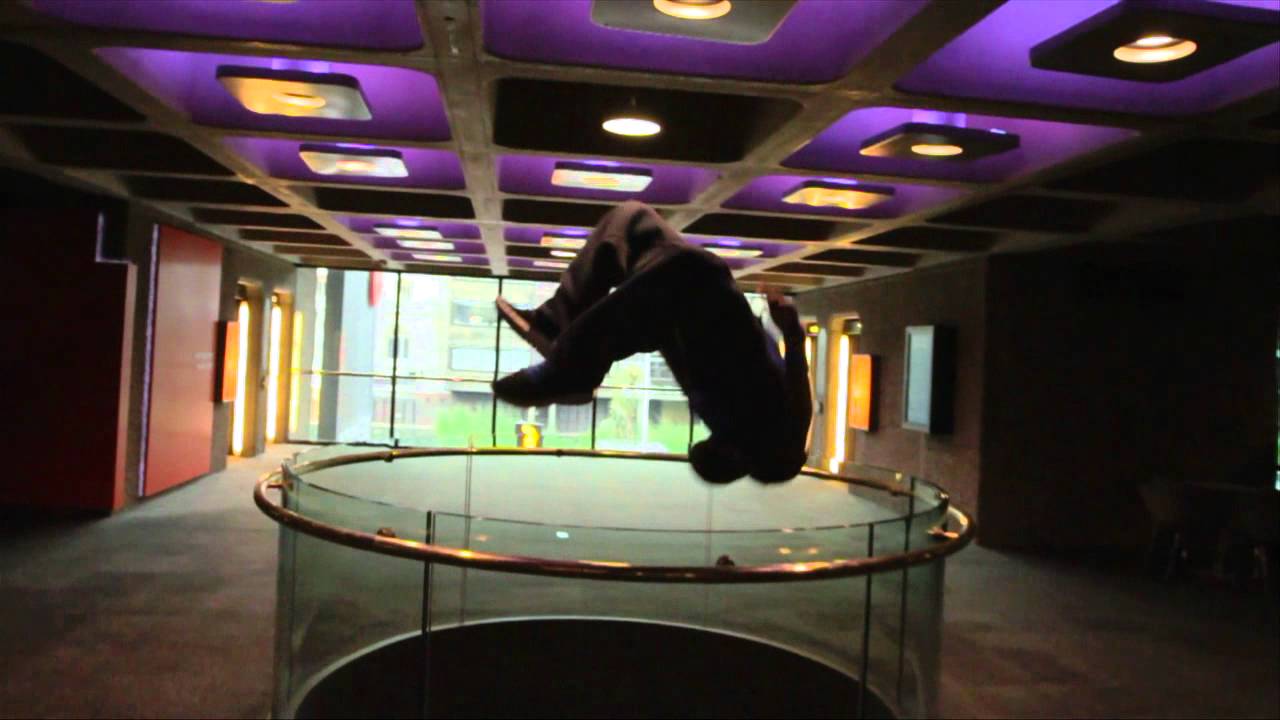 Grassroots trends have always inspired those in the creative fields such as music, fashion, film and dance to name a few. This influence is common knowledge, but rarely is this organic fertiliser given its true kudos. On August 12th, Channel 4 launches their Street Summer series to redress the balance. Showcasing artists and performers taking back the streets as a place for art and graffiti, Hip Hop, street dance, urban sports and spoken word, it will celebrate just how many social waves have begun as street level ripples.  Thanks to the Channel 4’s appointment of a new commissioning editor of the arts, Tabitha Jackson (pictured), we are set to see more of what we love, as the current budget has been doubled to six million. Jackson’s appointment is set to signal renewed commitment to arts broadcasting and reinforce its credentials as the home of British contemporary arts.  We can expect a more tuned in programme selection covering all of the arts from dance and music, to comedy.

Over the years many aspects of Hip Hop culture have influenced our daily lives and the first programme to air in the series on Friday August 12th at 10:25pm, is How Hip Hop Changed the World, and it will highlight exactly this. Presented by Idris Elba (The Wire, Luther), it chronicles the 50 greatest moments in Hip Hop featuring stars from both sides of the Atlantic. Featuring Obama’s Hip Hop election as both Jay Z and P Diddy were involved with his pre-election campaign. Another element of Hip Hop is Street Dance, airing Saturday 13th August at 8pm, documenting this year’s up and coming dance crews as they attempt to become 2011 Street Dance XXL champions. The finale sees the best of British take on the USA in a dance off in New York.

Acts like Tinie Tempah, Chipmunk and N Dubz rising to the top of the British charts and making the transatlantic leap, have shown that the UK has its own unique blend of Hip Hop culture.  Life of Rhyme showing on Sunday 14th August at 11:30pm will see Rap and Hip Hop artist Akala explore British emcee culture and its unique contribution to spoken word and poetry, from rap to grime.

Outdoor acrobatic art forms like parkour (aka free running) are now being seen in action movies going as far back as the Matrix and James Bond (the Daniel Craig editions). The ability to bound across fences, scaling walls and in some cases across buildings, treating the concrete landscape as an obstacle that must be over come at all costs. One Man Walking, 15th August, 10:30pm is a powerful and stylish collision of Krump, Hip Hop and Parkour set on the streets of London. Also we are given a rare insight into the life of the ever illusive artist Banksy, in the TV premier of his Oscar nominated documentary, Exit Through the Gift Shop. He is known for sharing his individual take on the world with his creative odes to self expression and satire whilst still raising awareness of social issues e.g. Tesco piece in north London, ‘flying the flag for Tesco’ .  Also, Graffiti Wars on 14th August at 11:30pm is a documentary following the creative tension between Street Art and Graffiti with contributions from Eine and King Robbo who has had tensions with Banksy over defaced work.

For those of you who are interested in more wheeled action, Concrete Circus, Monday 15th August, 9pm, features urban trial rider Danny MacAskill and skateboarding genius Kilian Martin. Shot by Jump London director Mike Christie, take a look at the preview below.

It seems that from what we have seen so far from channel 4, there is a lot more to come. The yearning for programming that reflected our ever changing interests seems to have been answered. Channel 4 has seemingly returned to its roots of being a pioneer of the arts. Finally, a true celebration of Britain’s rich and vibrant city led culture.

For further details on the street summer series and to find programmes listings visit the Channel 4 website to view more trailers and artwork from the winner of the National Street Art competition.