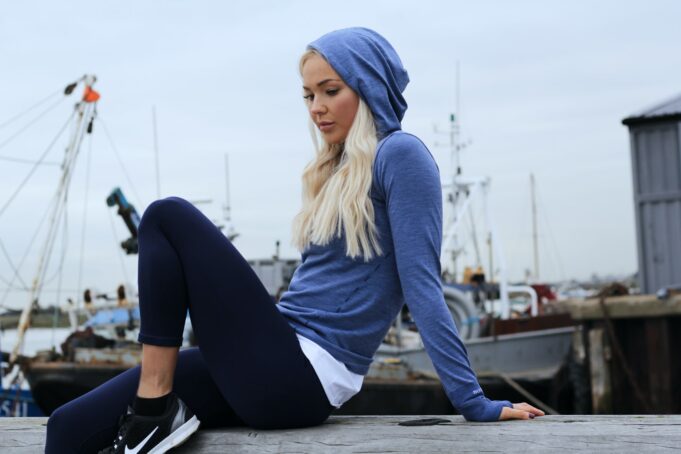 Many of us are aware of the positive effects of eating less meat has on the environment, but what is less clear is how vegetarianism changes us as human beings… until now that is.

A recent study revealed that a plant-based diet typically results in a lower body mass index but also in a more introverted personality. Interestingly, the research couldn’t find much of a connection between a vegetarian diet and lifting or worsening overall mood.

The study by the Max Planck Institute for Human Cognitive and Brain Sciences examined over 9,000 people in Germany and tried to discover just how a vegetarian diet affects the body and the mind (disregarding age, gender, or education level). It’s already interesting to read about the vegetarianism pros and cons discussed by Biomes, but meat-eaters and vegetarians alike will find some of the following details quite fascinating from the research. 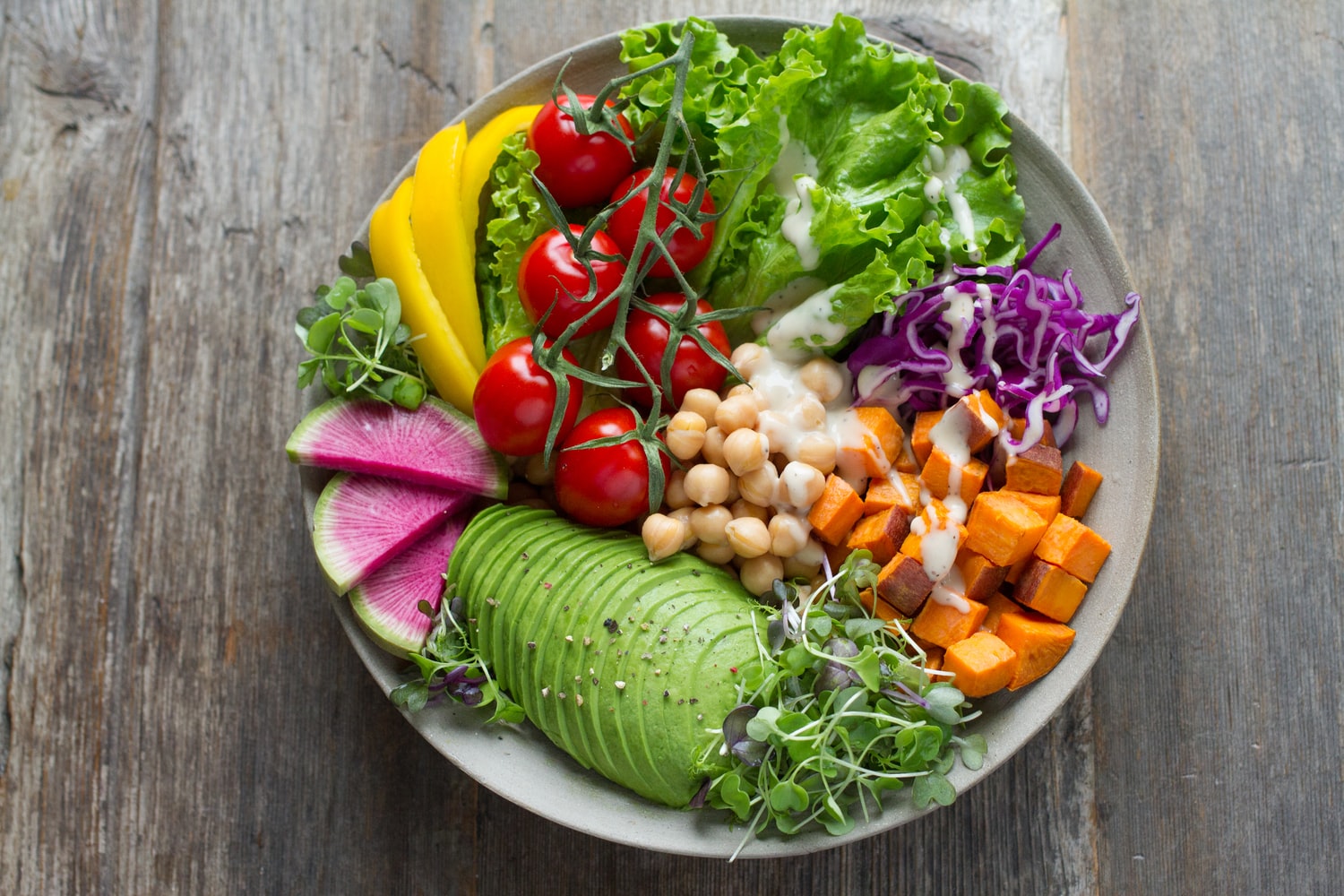 Vegetarian meals can be incredibly fun

Don’t forget that presentation, portion size, and sauces are just some healthy meal hacks and these can make veggie meals far more exciting. It’s also important to eat fun, creative meals and move away from the idea of “carrots and lettuce” as the only option for a vegetarian dish. As you can find here, there are many tasty and simple-to-make veggie dishes that even meat-eaters will probably love, such as avocado, black bean and charred tomato bowl, basil, corn and tomato pizza, and farro, green bean and kale salad.

Try cooking more and if you’re moving away from eating meat, don’t be too hard on yourself and transition slowly. Most experts recommend a gradual approach, such as meat twice a week for a while, then once a week, then every other week, and then a fully vegetarian diet. Don’t go full vegan if you think you’ll still miss dairy products and eggs!