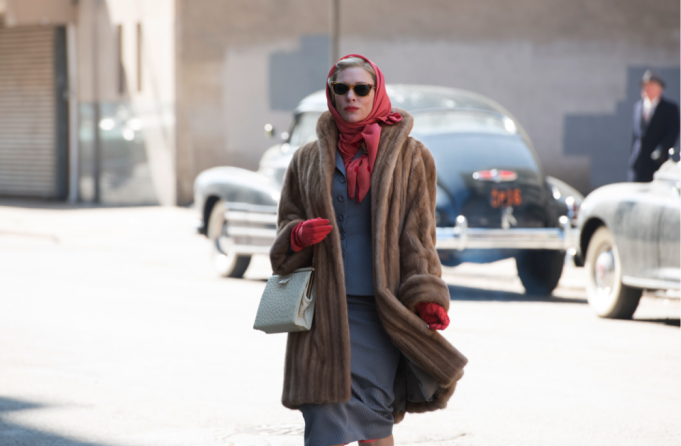 With the 59th BFI London Film Festival just around the corner it’s just been announced that Todd Haynes Carol, starring Cate Blanchett and Rooney Mara, will be the American Express Gala film.

Based on the novel The Price of Salt by Patricia Highsmith,  Carol is a young woman in her 20s, Therese Belivet (Rooney Mara) is a clerk working in a Manhattan department store and dreaming of a more fulfilling life when she meets Carol (Cate Blanchett), an alluring woman trapped in a loveless, convenient marriage.  As an immediate connection sparks between them, the innocence of their first encounter dims and their connection deepens.

While Carol breaks free from the confines of marriage, her husband (Kyle Chandler) threatens her competence as a mother when Carol’s involvement with Therese and close relationship with her best friend Abby (Sarah Paulson) comes to light.  As Carol leaves the comfort of home to travel with Therese, an internal journey of self-discovery coincides with her new sense of space.

Take a look at the teaser trailer and tell us Rooney Mara doesn’t have a striking resemblance to Audrey Hepburn.

CAROL is set for a release in UK cinemas on the 27th of November.