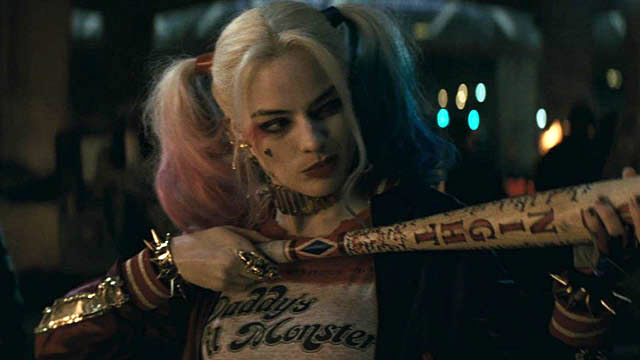 After the release of the new posters for Suicide Squad, we are pleased to share with you the ALL NEW 2016 Suicide Squad trailer.

Suicide Squad is the brand new, highly anticipated superhero movie based on the DC comics antihero team of the same name. Starring an all-star cast of two-time Oscar nominee Will Smith as Deadshot; Joel Kinnaman as Rick Flagg; Margot Robbie as Harley Quinn; Oscar winner Jared Leto as the Joker; Jai Courtney as Boomerang; and Cara Delevingne as Enchantress.

The film follows “a gritty story of a team of supervillains who take on black ops missions for the U.S. government.” We are excited to see Will Smith and Margot Robbie back in action, and on screen together from their last outing in Focus.