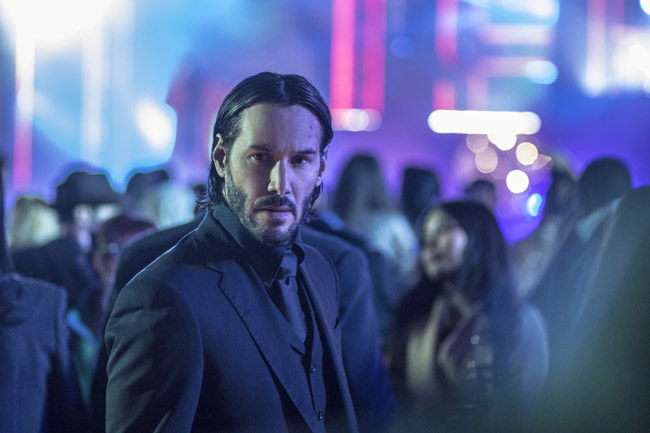 The super violent and gun happy John Wick has seen Warner Bros. Cut together some ultra slick scenes to present Symphony of Violence, an high-octane supercut of John Wick’s story so far! Featuring an incredible compilation of action sequences from the first film.

Have a watch and we dare you not to be impressed.

Synopsis
Legendary hitman John Wick is forced back out of retirement by a former associate plotting to seize control of a shadowy international assassins guild. Bound by a blood oath to help him, John travels to Rome where he squares off against some of the world’s deadliest killers.