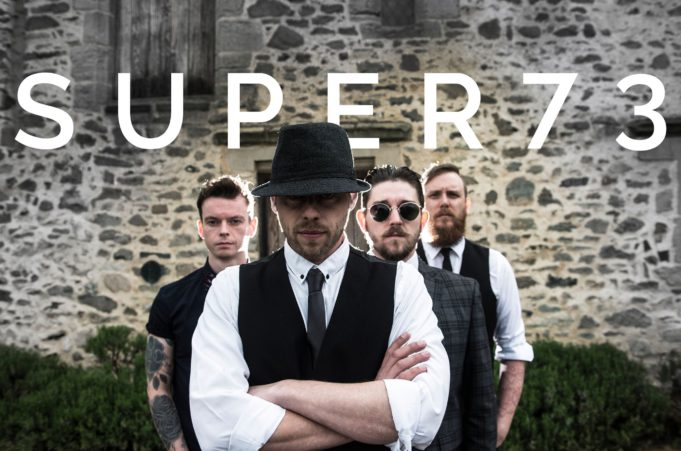 Alternative rock band, ‘Super73’, have announced the release of their new single ‘Bobby Dazzler’, which is available to purchase on all major media providers now.

The four-piece, hailing from the UK, have been releasing music since 2011, with their debut release ‘Remember Bulletproof’ receiving acclaim from fans and critics alike. The release gained support from the likes of BBC Radio and Total Rock, which marked S73’s arrival as one of the UK’s most exciting new bands.

S73’s new single ‘Bobby Dazzler’ will mark the band’s first release in two years and is taken from their forthcoming album due out later next year. Influenced by the likes of Foo Fighters and Red Hot Chilli Peppers, the band have become quickly recognised for their energetic live performances and songwriting skills. In these two years, S73 have continued to develop their creative process and push the boundaries of Alternative Music.

S73 are expected to announce live shows ahead of their album release later next year. More information can be found on the band’s official website or on social media pages.