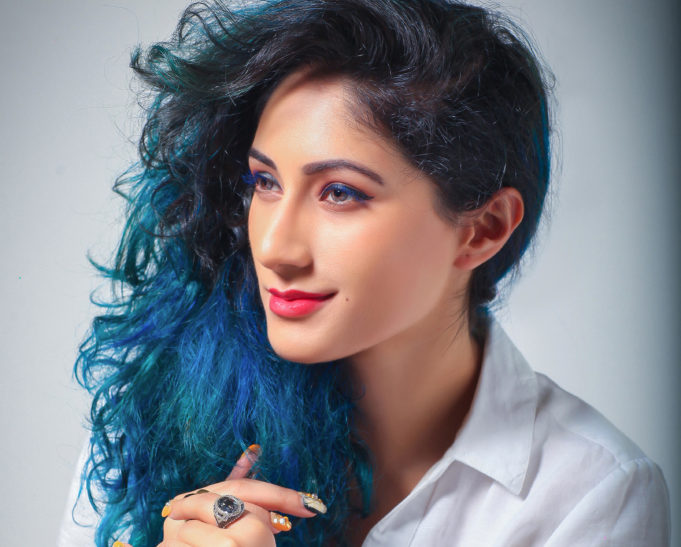 Canada-based, India born artist Surreal Satori is about to uncover the music video to accompany her latest single, Something in Everything. The video will go live on YouTube from the 19th July.

This video is the first visual that Surreal Satori features in herself. It perfectly coincides with the audio track as it takes place amongst the beauty of Dubai’s magnificent skyline.

Surreal Satori hails originally from Shimla, India where she had the ability to draw on a number of cultural concepts throughout her musical journey. Her names Surreal Satori are defined as ‘Illusionary’ and ‘Glimpse Of Enlightenment’, a message which she hopes to translate creatively in her music.

Her background in Fine Arts sets her apart from other musicians since her capabilities for imagining fresh and exciting ideas goes way beyond others.

Something in Everything will reach stores on the 12th July with the video to follow shortly after on the 19th July.