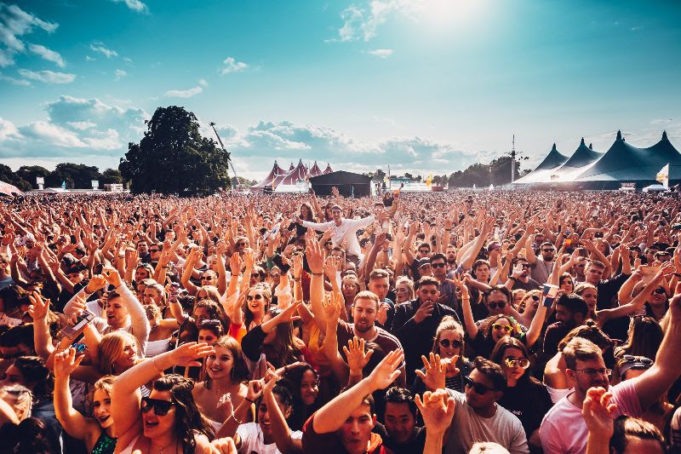 Unveiling a wealth of superstar names which include The Prodigy, Martin Garrix, Tinie Tempah and many more for this year’s first phase, Clapham Common will once again be transformed into a two-day party over the biggest weekend of the summer; August Bank Holiday Weekend (Saturday 24th – Sunday 25th August).

Once again, Capital will host the Outdoor Main Stage, featuring performances and DJ sets from some of the world’s hottest artists, DJs and producers.

The day one Capital Main Stage line-up will be spearheaded by the three-time winner of the prestigious DJ Mag ‘Number 1 DJ in the World’ title Martin Garrix, and London-born international hero Tinie Tempah, who will be ‘disturbing London’ with his heavy hip-hop and rap-fused beats. After a stand-out main stage performance last year, Craig David will also be returning to the festival to headline the indoor main stage with his TS5 takeover. With UK House star James Hype, highly popular songstress Mabel, and Heldeep Records head honcho Oliver Heldens also in attendance, Saturday’s Phase One reveal is rounded off by South London rap star Yungen, and Sigma, who will be returning after mesmerizing 30,000 fans at the festival last year.

Sunday 25th August will be led by the thunderous tones of legendary group, The Prodigy, who will headline the  Main Stage following the release of their recent album ‘No Tourists’. Drum & bass icon Andy C will also grace the main stage – plus production supergroup TQD. Chase & Status will touch down on the Common for the second year running after finishing off the festival’s 15th year in style with an inimitable live show on the main stage – this time they host their very own RTRN II JUNGLE stage. With the Capital XTRA stage celebrating the best in UK hip-hop and R&B, Wiley will be making his debut at the festival closely followed by debutants Wretch 32 and Ms Banks.

+ MANY MORE TO BE ANNOUNCED ACROSS TEN STAGES