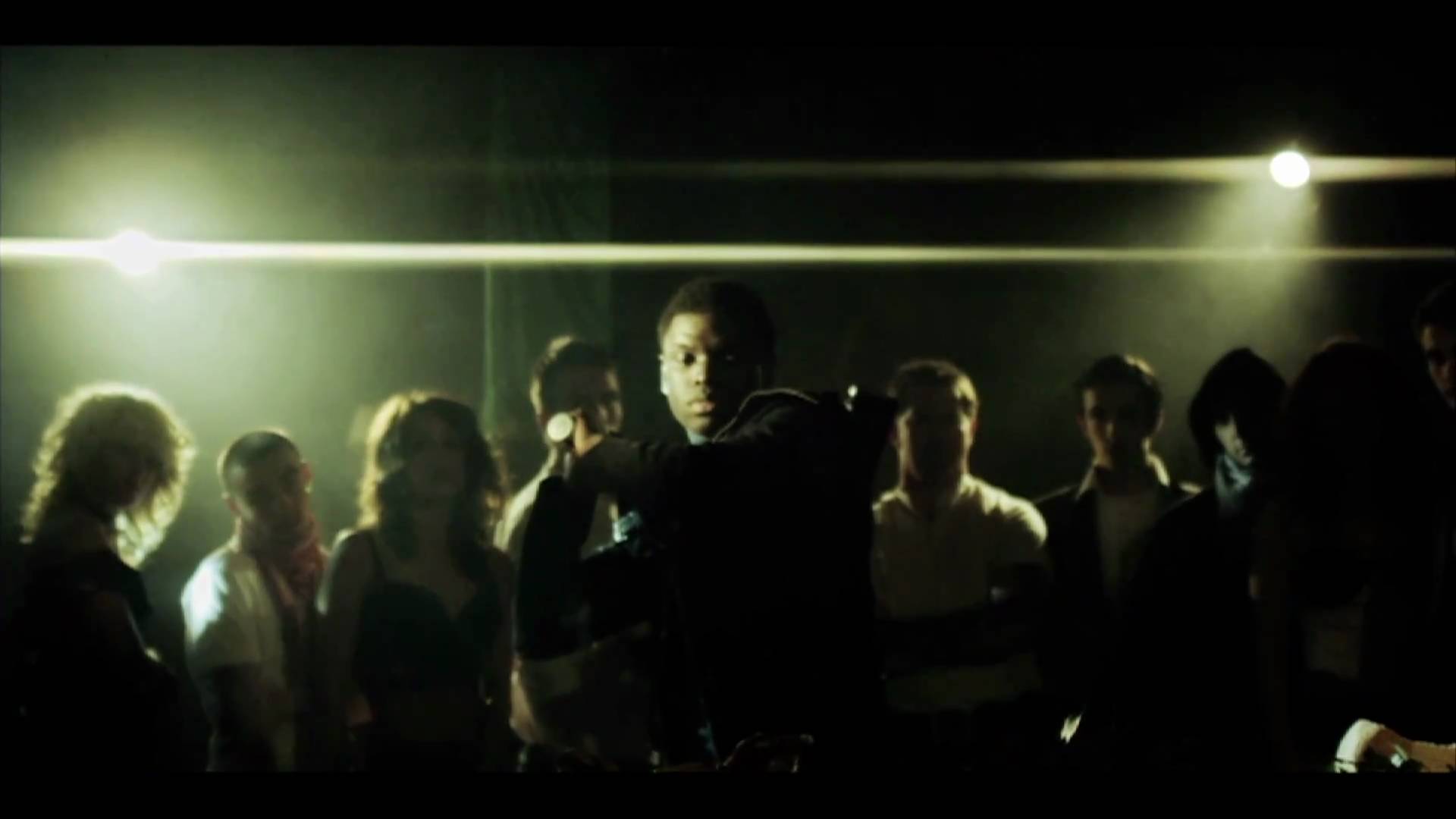 It was an amazing experience to get in touch with composer/songwriter and multi-instrumentalist Swift Knight. He is set to bring originality to the forefront of his table this year. Being hard working- determined and having a great PR at his right hand has assured him the exposure and props that one deserves. “ I am finally ready to do a feature”- he says confidently as after interviewing him I could not disagree with this statement at all. I breezed straight into the questions and was captivated by each line and explanation he gave.

What has been one of your biggest musical inspirations and what drove you to get into music?
Its funny music was never my initial aim; it started as an ‘artistic getaway’ and just seemed to grow to the point where I could not spend a day without working on an instrumental, or experimenting with sounds.

When did you first begin making music?
When I was about 14, I discovered an Ejay mixing software CD in a box of Shreddies, and the rest is history.

As a composer/ producer do you aim to still be the face of the music in terms of the artist rapping on your instrumental is usually the focus point?
Music production has always been my main interest, Demolition Man was done primarily to create some awareness and push my music out there; I enjoy rhyming and will probably guest feature verses on tracks I produce for other artists, but without a shadow of a doubt I feel that the originality and creativity in my production is my main strength and will be my main musical contribution for awhile.

You have been on the likes of Kiss TV and Channel AKA two big media platforms how did you go about getting on there and how cooperative were they ( I know alot of artists have tried and failed)?
The quality of the video really helped, plus my persistence in chasing them up didn’t do me any harm either.

Are you living the dream that you always imagined and where do you want to take your music from here?
I’m only just getting started, definitely have a lot to prove, but I’m on the right track. God willing I’ll be able to take my sound all over the world.

You have over 45 thousand views on your song Demolition Man which you only put up in January that is simply amazing how were you able to get alot of people viewing this? Which ways do you go about promoting yourself?
I have an amazing PR lady who has been instrumental in all my promotion. The shows and charity events I do certainly help too. Signing that major deal and working along the sides of Just Blaze is definitely a major step do you think UK and US need to collaborate more and join as a force? Where do you think UK are within the music industry at the moment what would you say the current state of this game is?
I think it would be a good thing if artists from all over the world collaborated more, it would spread music across different cultures and expose people to different musical styles, and I think that’s good for the art form.

More originality is needed in the UK, I think some artists and labels are wary of taking risks musically, they would rather work with tried and tested chord progressions, synths and sounds when writing music. This is definitely understandable from a business perspective but the best musical advances are made when people endeavour to try something new.

Which artists do you desire to work with in 2011?
I’d love to help break new artists into mainstream music, and there are few talented individuals that have caught my eye, I’d like to list, Spark, Cherri V, Shea Soul, Jernade Miah, Baby Blue, Etta Bond, Abel Miller, K Koke, Scru Fizzer, Maxsta and Joy Valencia.

Then a few of the chart topping acts would be acts such as Tinie, Professor Green, Gabriella Climi, Lily Allen, Yasmin, Corrine Bailey Rae, Estelle, Labrinth to name a few.

Some of these acts I’ve actually already got studio sessions lined up with, but I do hope I’ll be able to work with all of them at some stage.

What are you currently doing at this moment with your music and self?
I’m currently in the process of getting all my music sound engineered by specialists so that it’s loud and stereo-wide enough, to enable me compete with the best producers out there. I still do voluntary work in the community when I can, and work actively to promote positive lifestyle for young people.

As a ‘Multi-instrumentalist, composer/songwriter’ which part of this tag do you take the most seriously?
Composer.

What is your advise for up and coming producers as a whole?
Be fearless and outline a plan of action and get stuck in. Not to be extreme, but the end for all of us is the same, so if music production is what you want to do with your life, go for it. Be prepared for hard work, pessimists and rejection. Know that a little humility goes a long way.

What can we expect from Swift Knight next?
Originality.