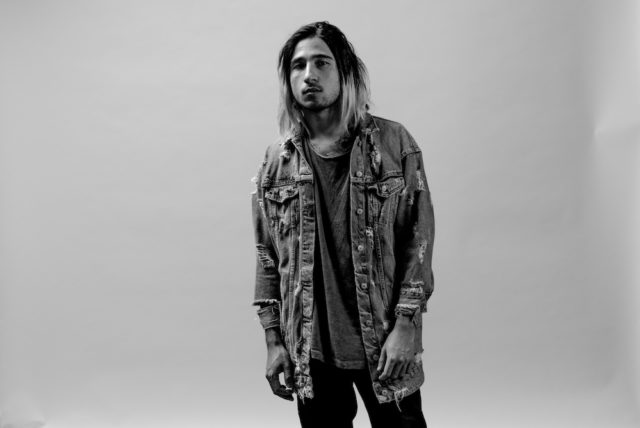 The latest release is an emotionally fuelled track that strips him bare and stimulates all three senses such as vulnerability, love and heart-break.

It touches on Leng going back to Texas to win her back. His last grand gesture was to propose to her when he released the video for “All the Way'” but he found out a week before that she was in a relationship with someone else. Despite that he still went through with his mission. While he wore his heart of on his sleeve, however it was too late and bad timing as she said that she couldn’t say yes.

Nevertheless, Leng still believes that he did the right thing and that men should give into their emotions.

“Don’t take what you have for granted. Guys are very status driven and once we have something great we want the next best thing. But we should learn to detach ourselves from our ambition sometimes. And give into our emotions. Especially my generation we’re so bad at this. We self medicate instead of feeling, I’m a culprit of this. Don’t be afraid to feel. I’m working on that everyday,” said Leng.

Leng’s production style, sound and his overall songwriting abilities take inspiration from Kanye West, Shlohmo and The Weeknd. He continues to captivate his audiences with his infectious barrage of modern R&B Grooves, powerful synths accompanied by his smooth vocals that transition effortlessly between English and Mandarin.

“ALL THE WAY” VIDEO