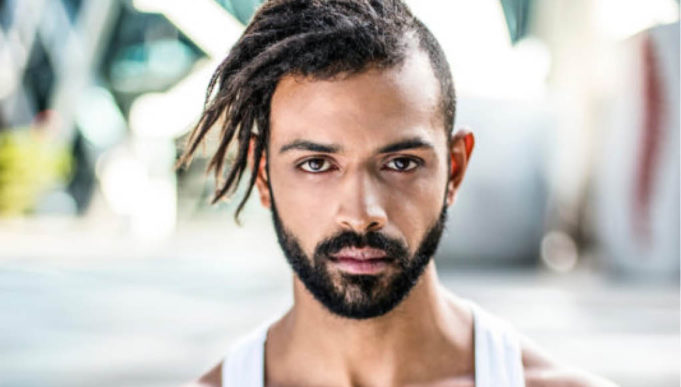 ‘Certain Someone’ elicits similar strong emotions such as your classic R&B tunes, channelling the Boyz II Men/Craig David love song days with a splash of pop.

With catchy vocals and lush production, the vulnerability of the song is undeniable. Rippling at your heartstrings, the single is one that everyone can relate to, wondering if we’ll ever find that certain someone.

Reinforcing his new spark, the new single is so sweet it will give you a toothache.

“The song is about asking the question of What does it feel like to be in love? Since writing it I’ve fallen in love once and can happily say it’s the best thing in the world,” said Siki.

“The lyrics talk about the feeling of love, the idea and the thought of how it all feels comparing it to the blue skies and the green grass, very Disney but kinda sweet,” he said.

Following on from his single ‘Sydney,’ which touched on the city’s controversial lock-out laws, ‘Certain Someone’ is lifted from Siki’s forthcoming studio album, which is currently slated for a release later in the year. It’ll be the follow-up to his 2015 LP ‘LoveOrLogic’.