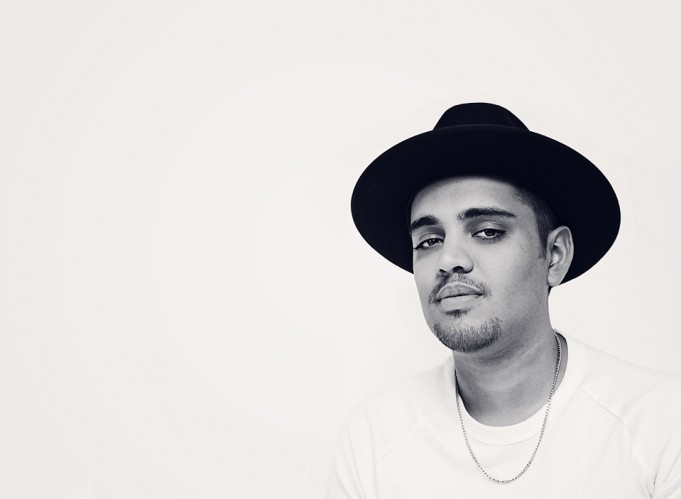 Josué has been performing across Sydney venues for several years with his band, and now he’s flying solo and gearing up to release his self-titled EP in the coming months.

He’s an artist who likes to come on stage with silky shirts and wacky hats to take you back to the Earth, Wind and Fire days.

Growing up with music playing siblings, Josué developed a love for music at a young age and soon learnt how to play the guitar. He soon developed an ear for music and since leaving high school to pursue a career in music, has not looked back. He has since shared the stage with some of Sydney’s high ranking musical entertainers including Mike Champion, Doug Williams and Keyboardist Sam McNally.

His self-titled EP will showcase himself and a singer, songwriter and producer. With a flaming style, Josué brings life into live music with entertaining musical arrangements, soul fire musicians, and plenty of dance moves!