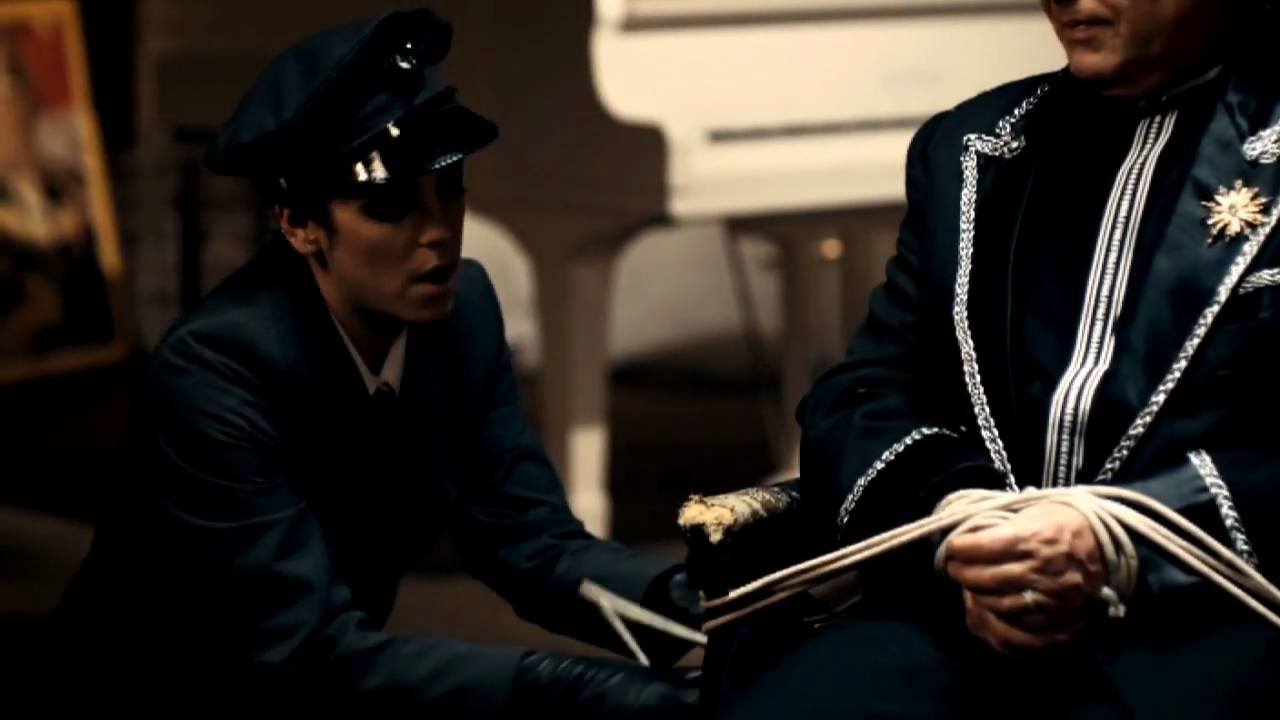 Lily said: “I heard a story that T-Pain first heard my song when he was stuck on hold, when ringing up an Apple store, and that he had no idea who I was or who was singing the song, but after he hung up he went on a mission to find out who recorded the song… When I first heard the T-Pain track ‘5 o’clock In The Morning’, I was really impressed by how well he interpreted my song ‘Who’d Have Known’.  The ironic thing about this was that I had re-worked Take That’s ‘Shine’ by writing a brand new lyric to their song – which became ‘Who’d Have Known’.  So Take That’s original song continues to have legs by being re-written, twice over.”

Now check out T-Pain’s “5 O’clock” set to be released on the 4th of December!