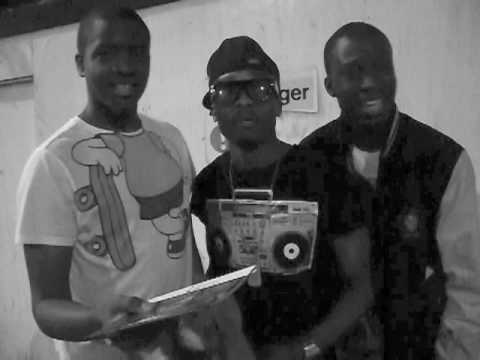 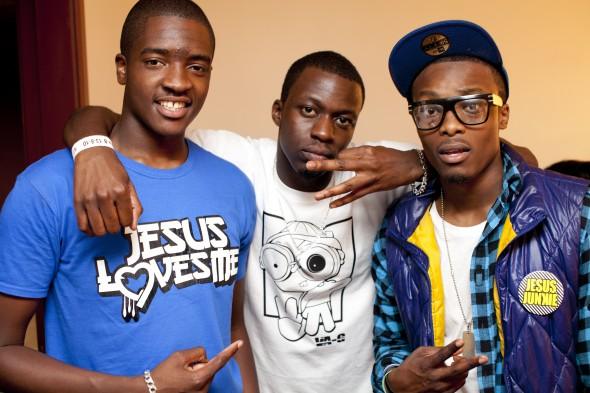 The three musketeers campaign saw Faith Child, Guvna B and Victizzle take “gospel music mainstream” as they took on the Indig02 in an ambitious attempt to sell out London’s world-renowned music venue.

The groundbreaking live event at the Indig02’ took place on Friday the 13th of August and was supported by many.

An epic night with first class performances from supporting artists Rachel Kerr, Lola Godhead, Miss Tai and Utter Once, Making history, the T3M boys took a gigantic step forward in bringing gospel music out of the four walls of the church and placing it in a mainstream environment accessible to all.

An electrifying night, each artists set was uplifting and screamed excellence. With an exhilarating live band and a devoted and energized crowd, ‘Faith Child’ opened up the night, followed by Mobo winner ‘Victizzle’ and the final musketeer ‘Guvna B’ who paid tribute to Michael Jackson in his rendition of ‘Man In The Mirror’, which brought the night to a close with an amazing finale with all three musketeers.

Crowds left buzzing and enlightened, as there vision of displaying Jesus to a mainstream audience and engaging with people who may not know him, or may not go to church was indeed fulfilled and ‘echoed’ to all.

Check out the video and pictures below!