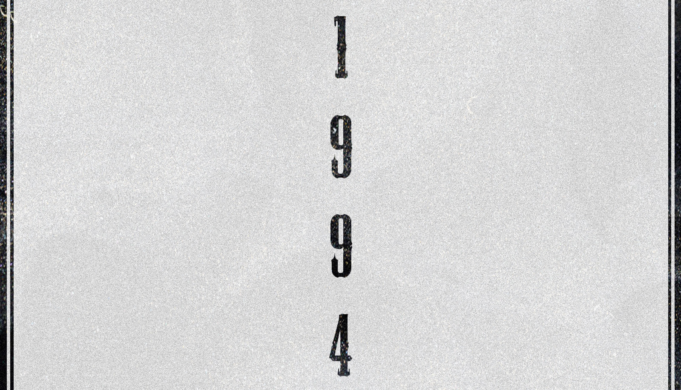 The life of Tad began on this planet in 1994, so it is fitting to mark his journey into the music world by naming his debut EP after his birth year.

In order to give back to the world and relate to those who feel misunderstood or lost, Tad took a year to get this release together and proved it’s not an easy process yet ‘it’s the price we pay for having dreams’. After dropping his first release off the EP, ‘Who to Blame’, it is clear that this artist is on his way up! Tad gets personal in his music, lyrically speaking the truth on mental health and society’s chaos. Strong topics for a strong release and only the beginning for Tad, as he has plenty more to say. With mixing/mastering by Sam Holmes Audio and involvement from Ddiltz Productions, this music will have you sit down and listen! A confident debut from an already inspirational artist.

Tad imagined himself at the 02 Arena when he was younger, rapping and singing at home filled with dreams of becoming a successful artist. He began taking steps to turn that dream into reality last year as he quit his day-job and promised that every day would be the battle to become the best version of himself. Already making changes in people’s lives, this release comes at a perfect time following the success of his music video for ‘Who to Blame’, filmed by Cheezy Ramalho. With so many views in a short space of time and even a first appearance on MyTrapCar, Tad is about to take his music and name to the next level!