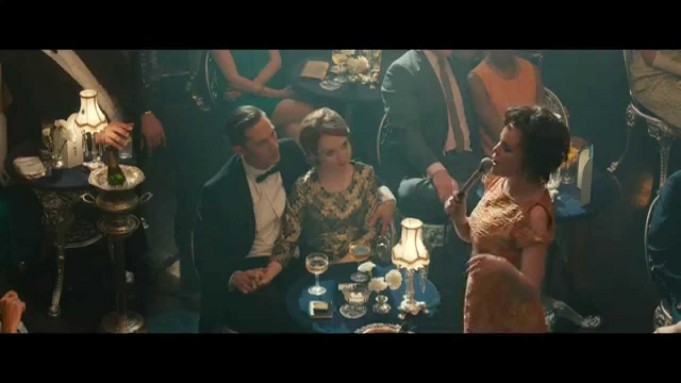 With the release of the very hot LEGEND this week in cinema’s we’ve got our hands on 3 behind the scenes featurettes to share.

With Tom Hardy in an immense double performance of both Ronnie and Reggie Kray, London’s notorious 60’s East End crime lords we get to to drool and gasp in amazement as this film blows up our screens. So why not take a look behind the scenes of how this film was created.

Behind the scenes featurette 1 – “Tom Hardy Plays The Kray Twins”

Tom Hardy is Reggie and Ronnie Kray – featuring the music of Duffy.

LEGEND is out in Cinemas now.