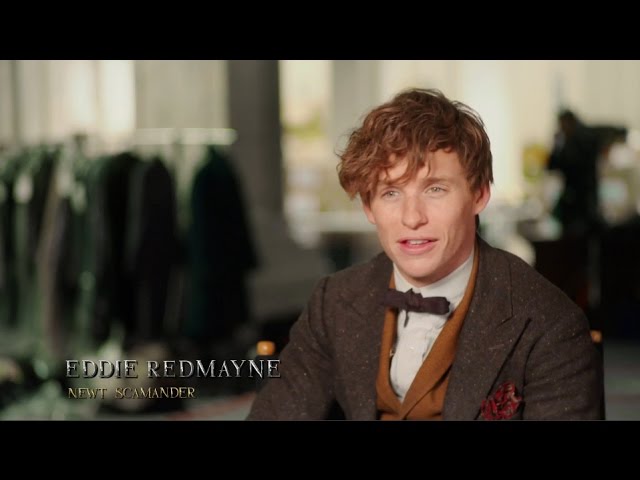 A brand new trip behind the scenes of the next outing in the Harry Potter saga, Fantastic Beats and Where to Find Them as arrived to give you a little taster of what to expect.

With Academy Award winner Eddie Redmayne (“The Theory of Everything”) starring as Newt Scamander, the wizarding world’s preeminent magizoologist, who stops in New York following his travels to find and document magical creatures.

Marking the screenwriting debut of J.K. Rowling, the script was inspired by her character Newt Scamander’s Hogwarts textbook, Fantastic Beasts and Where to Find Them.