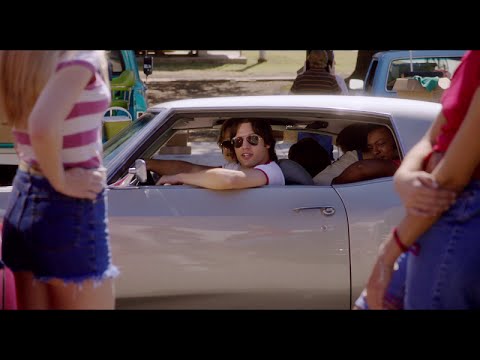 Brand new on the circuit comes the trailer for Everybody Wants Some, a spiritual sequel to six-time academy award nomination recipient, Richard Linklater’s 1993 breakthrough, Dazed & Confused.

Full of bad hair and bad clothes, Everybody Wants Some is Set in the world of 1980s college life, following a freshman’s first weekend of college, experiencing a fraternity-like lifestyle with his hard-partying teammates as they navigate their way through the freedoms and responsibilities of unsupervised adulthood. EVERYBODY WANTS SOME | OFFICIAL CHANNELS