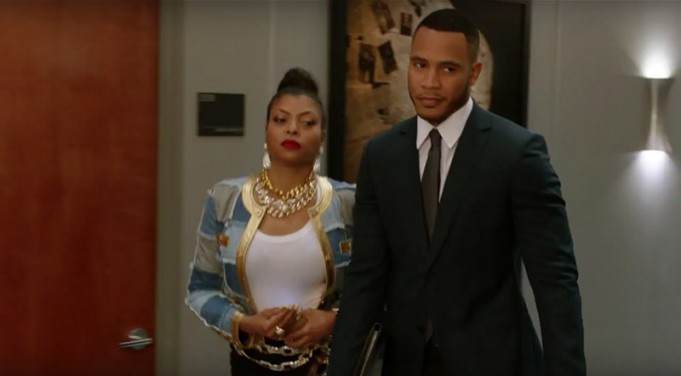 Always a fashionista, the show’s matriarch, Cookie Lyon (played by Taraji P Henson), is spotted wearing a Moschino denim and gold look in the trailer paired with plenty of sparkling jewelry and fierce top knot. The second season of ‘Empire’ returns on September 23 on FOX.