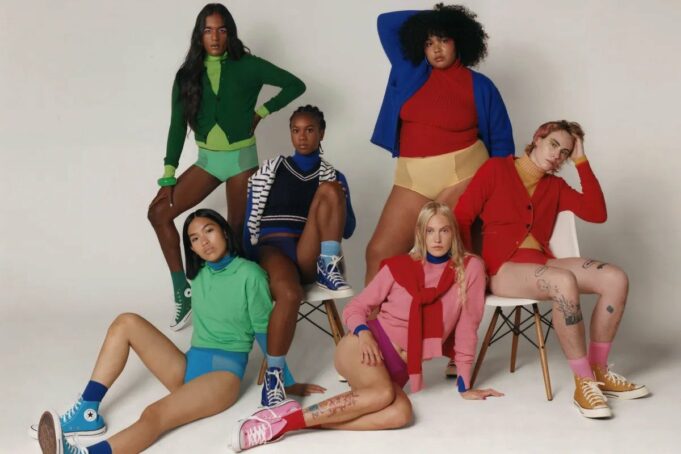 Parade the expressive underwear brand with its technicolour panties are donating 1000 pairs of underwear to LGBTQ+ centres.

Parade as built a wonderful following with its Instagram-friendly underwear styles, inclusive messaging and affordable colourful underwear. The cheeky styles are perfect for the forward-thinking among us and the added benefit of supporting the cause makes shopping easy.

The donation follows the release of the Parade Technicolour Panties with prices starting from only $9.

“Underwear is a connective tissue—it’s the first piece you put on to create the foundation for your outfit and your day,” said Parade’s co-founder and CEO in a statement. “It touches the lines of gender and sexuality and serves as a strong expression of our identities. Parade in Technicolor is an invitation for you to explore your relationship to underwear—to share your underwear stories and create the world of Parade with us.”

The line includes everything from thongs to booty shorts and more and the colours is insane. Support the cause and shop PARADE now.

You might want to shop a Technicolour pack for only $48, previously $68