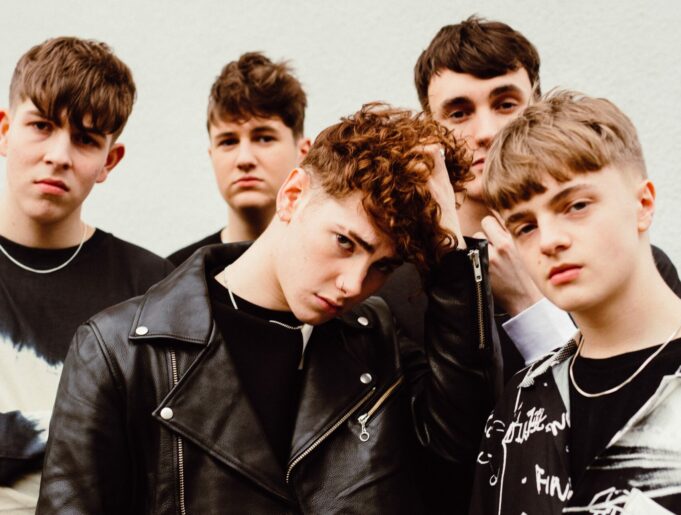 Consisting of members Conrad Berriff (vocals), Will Bolton (guitar), Alex Holdsworth (guitar), Henry Strangeway (bass) and Dillon Harrison (drums).  The Huddersfield/Halifax based five-piece might be new on the scene but have already toured with the likes of Love Fame Tragedy, Vistas, Larkins and performed at The Great Escape’s First 50 show in December. 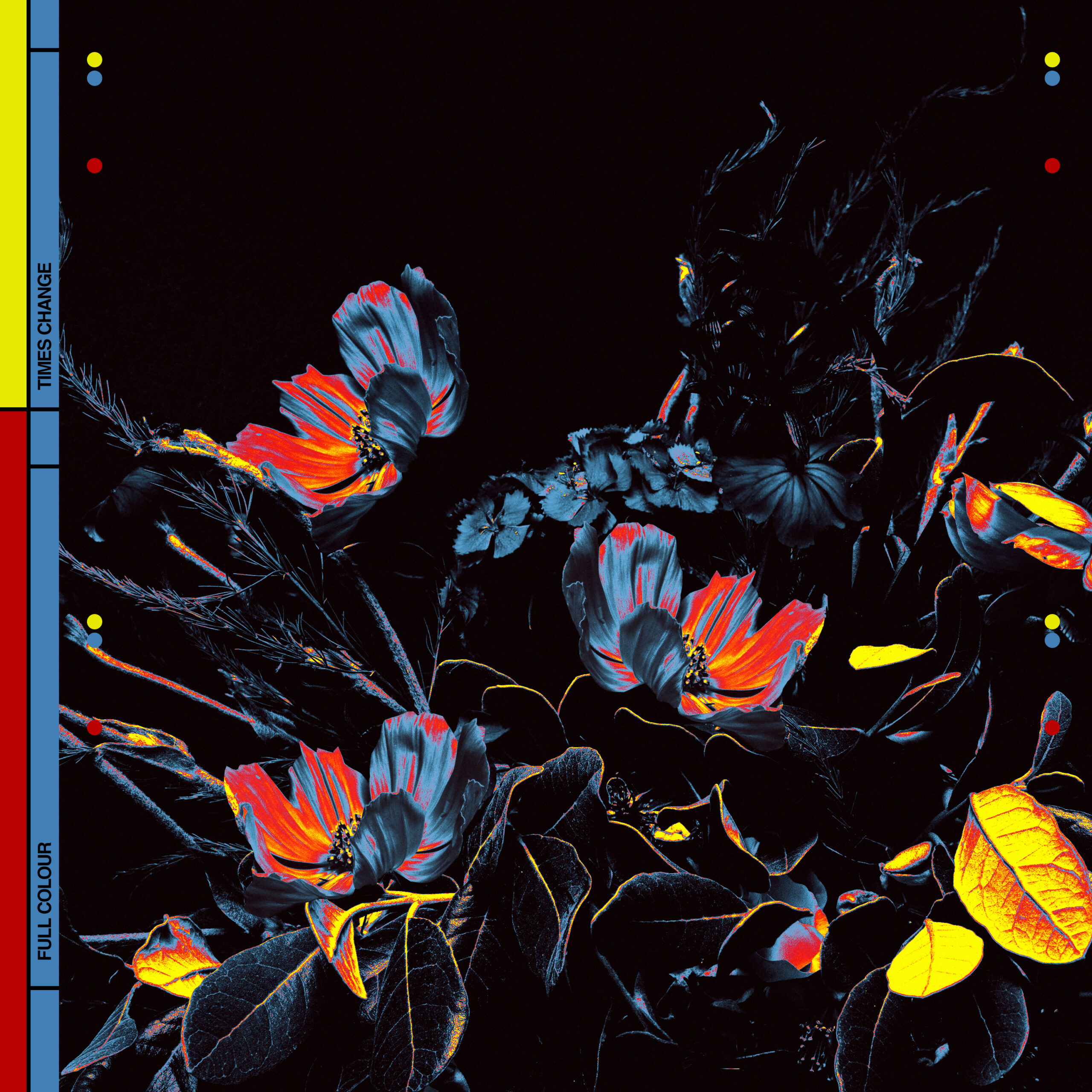 Speaking about the track, Conrad tells us “This song is basically all about moving away from home and wondering whether certain people will miss you and how you’ll cope without them. It was recorded in London which is quite fitting considering lyrically it’s set there. The song took on quite a few forms before we eventually found the right one that stuck”.

Times Change is accompanied by a new music video showing Full Colour performing with the same fervour and intensity they bring to their thrilling live shows. Conrad said “We wanted to do a performance video, but make it look different and bring as much energy as possible. We were knackered by the end of the day”.

The band has a busy year ahead of them, with more music set for release and live shows planned for later this year. Despite the circumstances, 2020 is set to be a milestone for this new band.