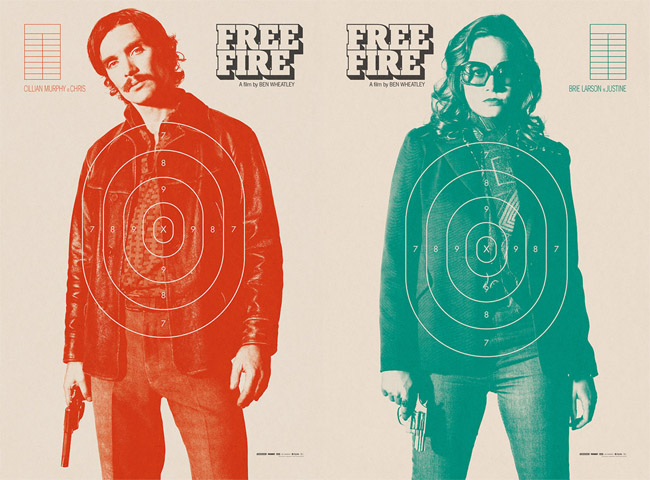 Funded by the BFI and Film4 with Martin Scorsese serving as executive producer, FREE FIRE will open nationwide across the UK on 31st March 2017.