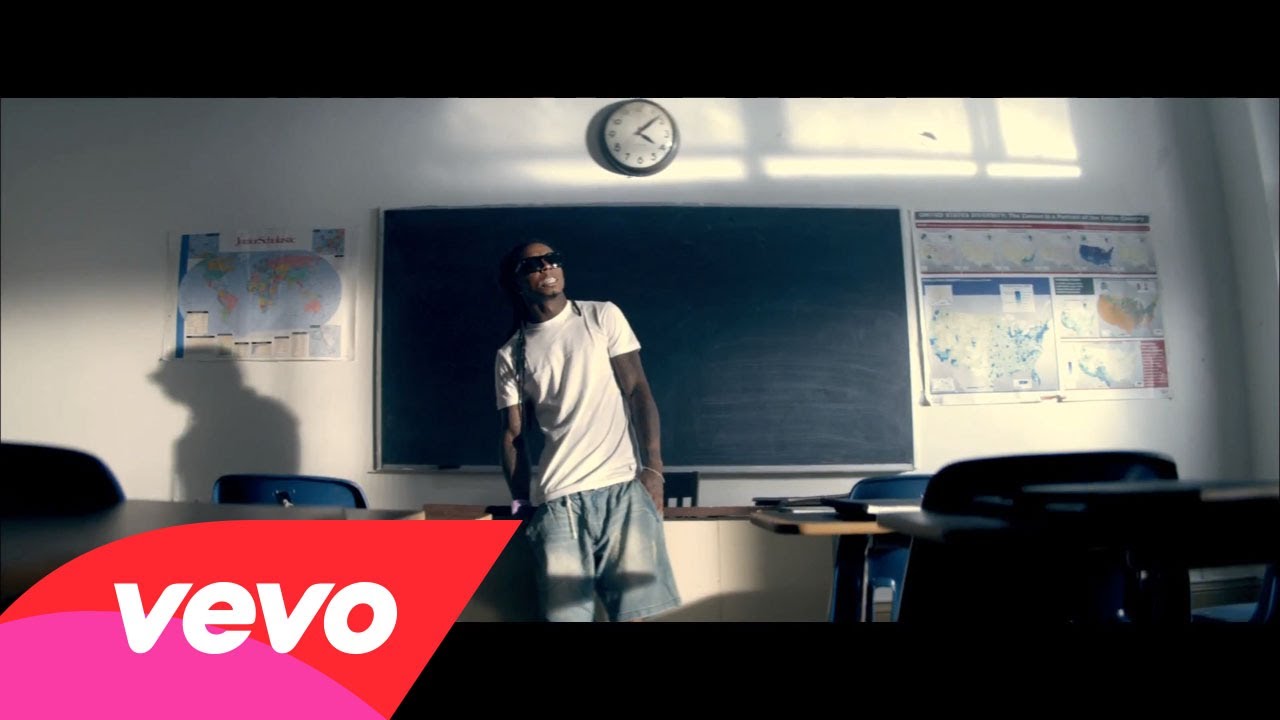 I don’t know about you, but I have been waiting for ‘Tha Carter IV’ for what seems like an eternity. The rappers ninth album release was initially due to be released earlier in the year as a follow up to the triple platinum selling ‘The Carter III’ which dropped in 2008. Unfortunately due to Wayne’s recent stint in jail and his concerns for bringing out an album that may not live up to ‘Tha Carter III’, the album was re-recorded and re-worked several times to ensure a result that Weezy could class as perfection. The build up, delays and hype talk had built listeners expectations immensely higher.

The wait was finally over after this year’s VMAs on Sunday August 28, when ‘Tha Carter IV’ went on sale immediately after his performance where he performed album singles ‘How To Love’ and ‘John’ to an exhilarated crowd.

The album features several big heads in the game with production from Bangladesh, Cool & Dre and Kanye West amongst others. Guest appearances on the album include T-Pain, Andre 3000, Rick Ross, John Legend, Jadakiss, Nas, Busta Rhymes and of course, home boy Drake.

The albums content displays Weezy’s ability to expand and explore and he covers different subjects and diverse beats with a range of elaborate flows. The theme, however, sticks with what Wayne knows. Lyrics cover the issues of violence, sex, crime, emotional pain, drugs and love.

The music world has been going crazy over the release and the record has been endorsed by many of Wayne’s peers. Busta Rhymes even spoke about how honoured he was to be featured on the album, telling MTV News:

“I actually close out ‘Tha Carter IV.’ I’m the last voice you hear on ‘Tha Carter IV. It’s special because I didn’t know that’s what [Wayne] was gonna do with it.”

He continued: “When we did the joint, he didn’t really tell us how he was gonna put it together. All I know was that when it was done, it was me, Bun B, Nas and Shyne, and I was the last voice to be heard on the album, so I feel honoured for that.”

The rapper signs out the album with the line: “Ok, enough of that, now I’m out the door/Tunechi, thanks for giving us a whole ‘nother classic with ‘Tha Carter IV.'”

However, music critics and fans would have something to say about the LP being called a ‘classic’. The album has received negative views from critics, one blog saying that it is like: “music junk food… it might fill you for a while but afterwards you feel bloated and cheated.”

Ouch. The negative reviews will always come and were certainly expected, especially as Wayne had delayed and hyped up the album so much, listeners expectations were simply too high. The album is of good quality and it is easy listening; you will not find yourself skipping tracks. Lil Tunechi has inevitably done it again and despite haters, the album is expected to sell a million in its first week if sales continue as they are. Whether you love the album or loathe it, you better appreciate it – it may be his last. When speaking to XXL Magazine, the rapper hinted his departure from the game by saying:

He followed this by talking about his kids, expressing his desire to spend more time with them:

“Honestly, this is the real truth. I honestly think it’s unfair to my kids. I’m super dedicated into what I do. Like, it’s no questions—it’s hands down, I do this. I live this. I don’t have a day out my week that I do something else. I do this every day of my life and I’m not about to stop, because that’s the only way you can succeed in this business, is to do it the way I do it. I want to succeed the way I want to succeed. You can succeed. You can put out a hit… But to do it the way I want to do it, to be comfortable to do what the f–k I want to do, you’ve got to work like no other. Like I said, it’s unfair to my kids. So about 30, 31, 32, I gotta get ready.”

Since Lil Wayne is turning 30 at the end of the month, I wouldn’t hold your breath waiting for ‘Tha Carter V’.