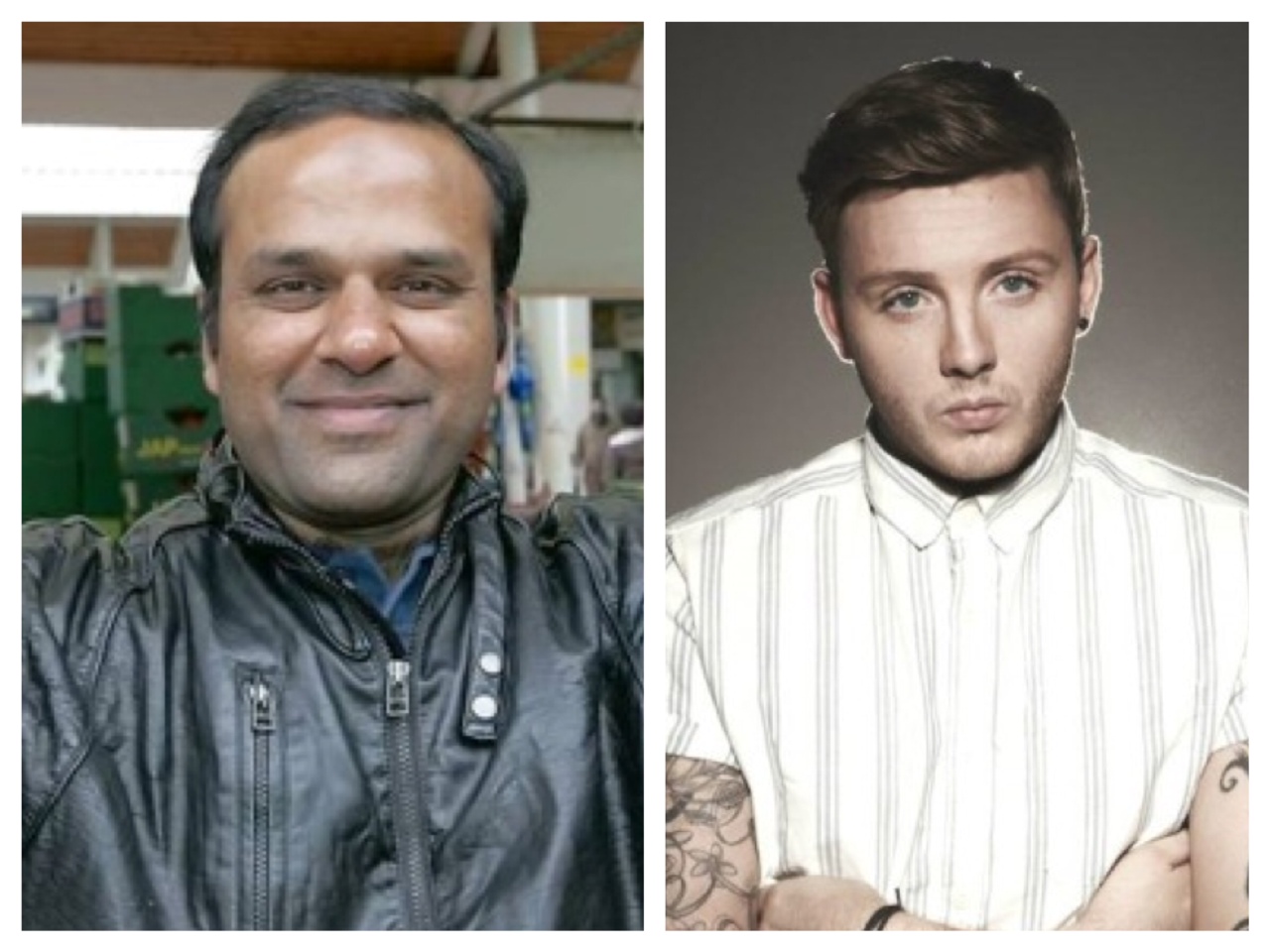 The ‘One Pound Fish’ man is set to take on James Arthur’s ‘Impossible’ for the converted Christmas number one spot. The track from fish dealer-turned-singer Muhammad Shahid Nazir has already had over 3 million views on Youtube.

The novelty track, which has even drawn comparisons to Psy’s dance hit ‘Gangnam Style,’ is said to be “a lively outsider for the Christmas number one”.

The former fish monger became a viral sensation after a video of him shouting: “come on ladies, come on ladies, one pound fish” was posted on YouTube.

Despite auditioning for The X Factor earlier this year and failing to get through, the online star and former market stall owner signed a deal with Warner imprint label One More Tune.

According to bookmakers William Hill, X Factor winner James is at 9/2 for the number one place, while Nazir’s ‘One Pound Fish’ is currently at 33/1.

James Arthur’s ‘Impossible’ is currently the fastest-selling single of the year and has already claimed the number one spot in the UK Singles Chart.

But will the One Pound Fish man stop him from doing so again next week? What do you think?