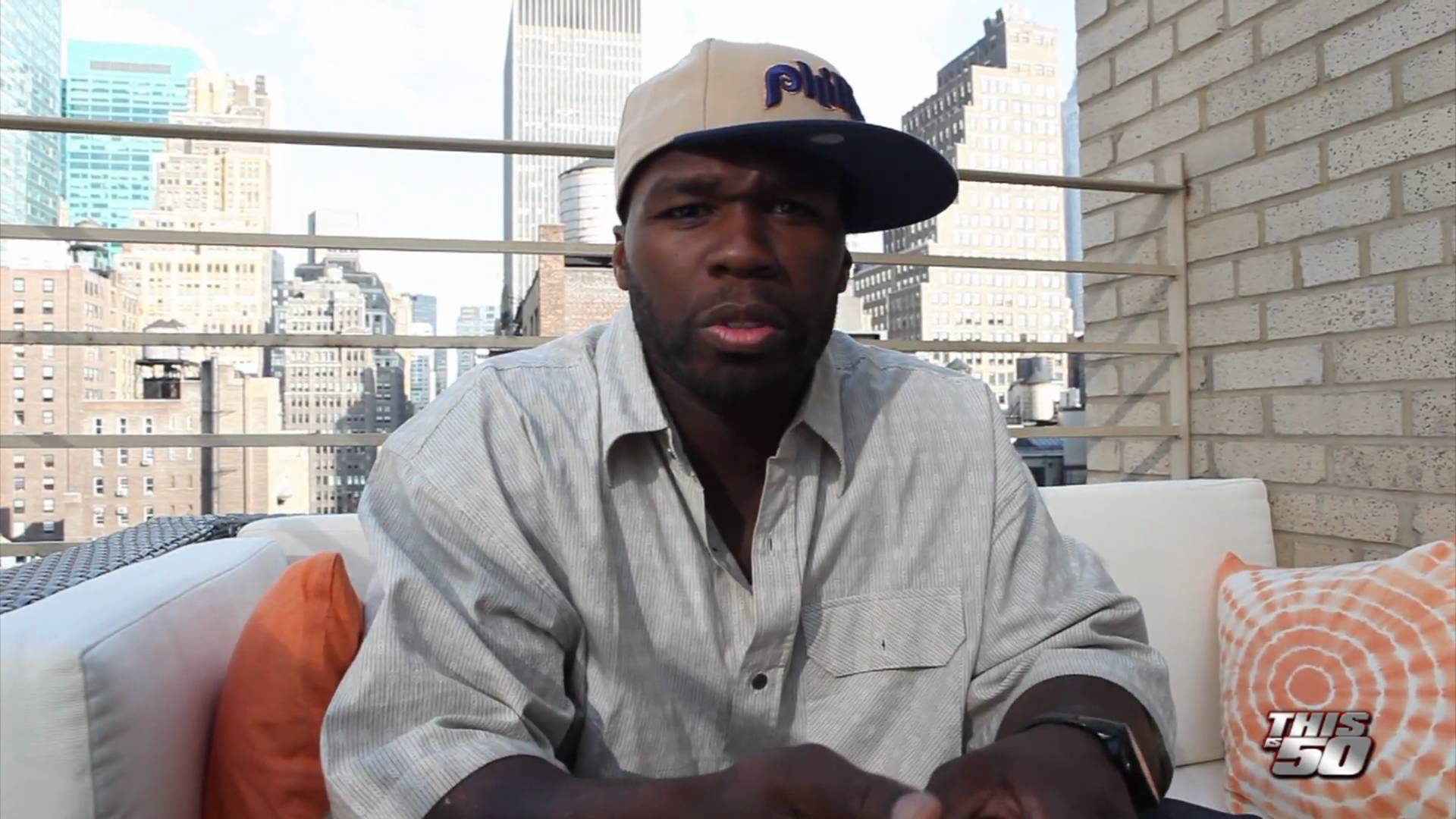 This is the extract taken out of 50 Cent’s new book The 50th Law, which currently is topping the New York Times, Wall Street Journal and WHSmiths bestsellers lists.

The greatest fear people have is that of being themselves. They want to be 50 cent or someone else. They do what everyone else does even if it doesn’t fit where and who they are. But you get nowhere that way; your energy is weak and no one pays attention to you. You’re running away from the one thing that you own—what makes you different. I lost that fear. And once I felt the power that I had by showing the world I didn’t care about being like other people, I could never go back.’ 50 Cent.

In The 50th Law, hip hop icon 50 Cent (aka Curtis Jackson) joins forces with Robert Greene, bestselling author of The 48 Laws of Power, to write a guide for success in life and work based on a single principle: fear nothing. 50 Cent’s life on the streets, his rise to fame, and personal feuds is illustrated in this deeply inspirational book, perfect for entrepreneurs as well as anyone interested in the extraordinary life of Curtis Jackson.

It is the hope of 50 Cent and Greene that ‘The 50th Law’ will help readers learn how to use power positively in their own lives to create a life without limits or fear.

‘The 50th Law’ is out now and can be purchased from Amazon.