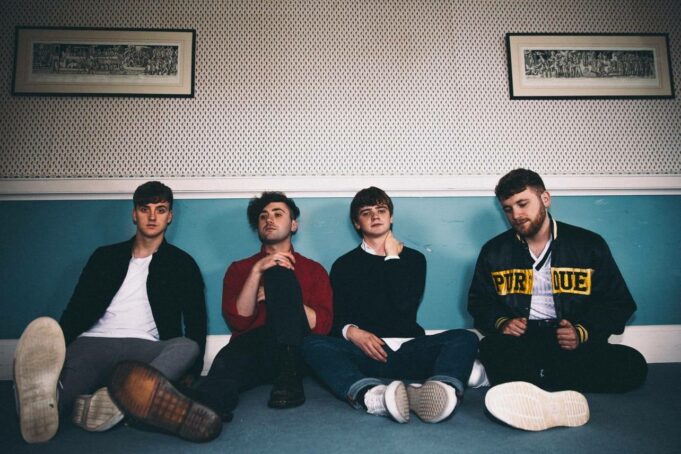 Over at Flavour, we’re big fans of indie-rockers The Academic. We caught their live show at London’s Scala.

Consisting of singer Craig Fitzgerald, drummer Dean Gavin, and brothers Matt and Stephen Murtagh, the Irish quartet have been a centrepiece within the Irish music scene for many years now.

We first caught The Academic in a small candlelit bar in Stoke Newington in 2016, now we’ve followed their journey all the way to London’s iconic Scala and we couldn’t be more proud.

Even though the guys are now playing bigger venues and their fanbase is growing faster than ever, the guys seem to always bring their heartwarming intimate gig vibe whether they go.  As usual, The Academic performed a sold-out show of committed Indie rock enthusiasts who wouldn’t stop singing even after the show was over.

Add The Academic to your new music playlist on Spotify and get down to their next gig! You won’t regret it!