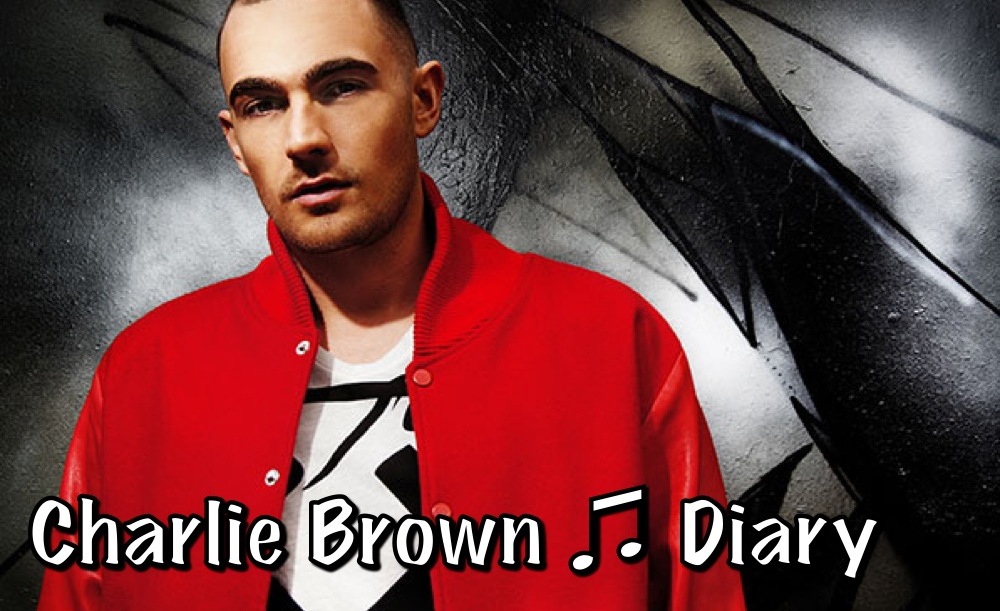 This is Charlie Brown’s journey as an artist. It is the ordinary things that happen, the personal reflections, and the context in which his creative world thrives as an up and coming musician. It’s day one and I’ve spent most of today in the studio recording the vocals for my second single. I originally wrote the song a few years ago with a production team called Firstman, and another songwriter called Fitzgerald Scott. I’ve loved the song for ages, so was well pleased when the label decided to release it. There will be two versions of the track, so today I’ve been recording both. Watch this space for the video…

I also got back just in time to see my family and celebrate my belated Birthday. Today’s probably gonna be the last time I see everyone before I leave to go and support Dappy on his nationwide UK tour in December. One of my aunties in particular can’t wait to come to the Hammersmith Apollo show as I’ll be performing on the same stage that she danced with Marvin Gaye on, during one of his shows in the 80’s! He’s one of my favourite singers of all time and I remember seeing that picture of them dancing together when I was younger, so that’s one of the stages I definitely can’t wait to hit!! I also had chat with my guitarist Timz earlier, trying to put the finishing touches to the set I’ll be performing. This is my first time going on tour, so I wanna make sure everything’s on point and that we put on a great show! It’s also the first time I’m gonna be performing a lot of the new material that I’ve been writing over the last few months, so I really wanna deliver! And before I go don’t forget you can follow me on Twitter @CharlieBrownLDN.