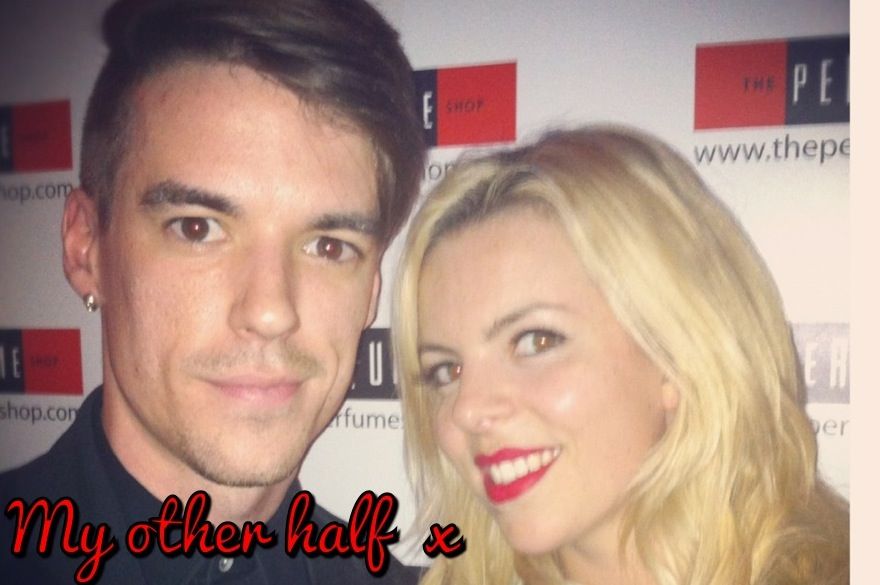 If you didn’t know already, we launched the ‘Artist Diary’ this week with singer Jenn D. And from partying with celebs, rehearsing for performances and gearing up to release her debut single – she has been providing us with unprecedented access into her musical life. Her new single ‘Lose It’ will be released on November 18. I can’t believe this is my penultimate diary entry…. But I had a lot of fun last night. I went to the Love Perfume awards which were hosted by The Perfume Shop. This was my first experience of the paparazzi outside a venue. It’s kinda weird when you’re not used it. So many flashing bulbs in your face is quite crazy! Had a really lovely time at the event. Always nice to meet new people. It was great bumping into stylist Nick Ede (pic below). Francesca from Made In Chelsea was there and told me that the show is going to be aired in America in November. Two of my tracks were featured on the show so I’m really excited that my songs are going to be on American TV for the first time this autumn. Today, I went back up to Liverpool for more acoustic rehearsals in time for Monday. There’s a lot to organise in a short space of time. I always get a little bit nervous before a performance but as soon as I start playing they go away. I guess nervous excitement is a good thing…get’s the adrenaline going, ha ha.

(Holds breath) Major excitement because my debut video is going online this afternoon. It feels like I’m on a roller-coaster and we’ve done the big climb then you’re right at the top paused before the first big drop! Bit of a weird analogy I suppose but it’s the only way I can describe how I’m feeling right now. I just can’t wait for people to see it.

Catch you all tomorrow.