Like any good awards ceremony there were laughs, tears and hiccups including a dispute over the Best Male Designer (Kanye it is anyone), Kojo leaving before he won his inspiration award and Tiny Iron giving the crowd the giggles over his pronunciation of nominees names but it was a definite success that will no doubt be built upon in 2010.

Check out Flavours behind the scenes pics of the winners, celebs and guests at the first ever BEFFTA Awards. Many stars attended including Andy Abrahams (X-Factor) and model Jasmia. 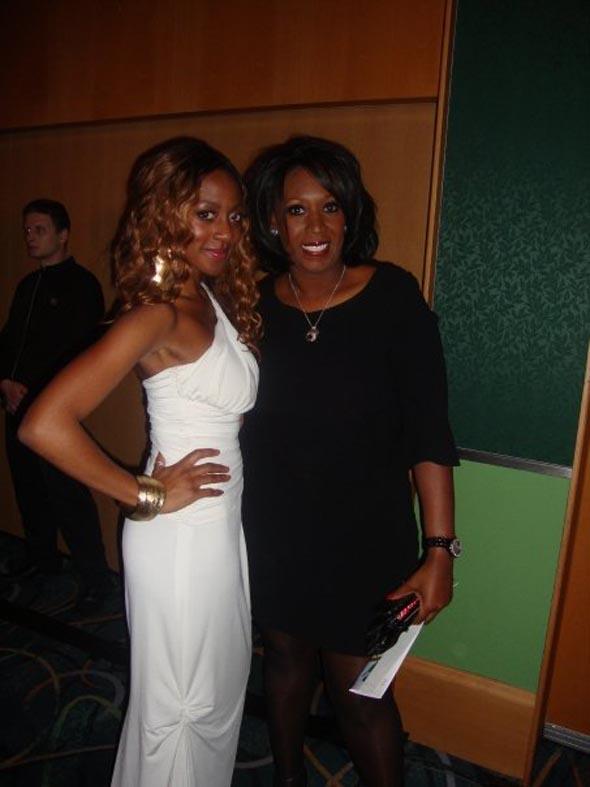 Rachel Christie demonstrates why she is Miss England