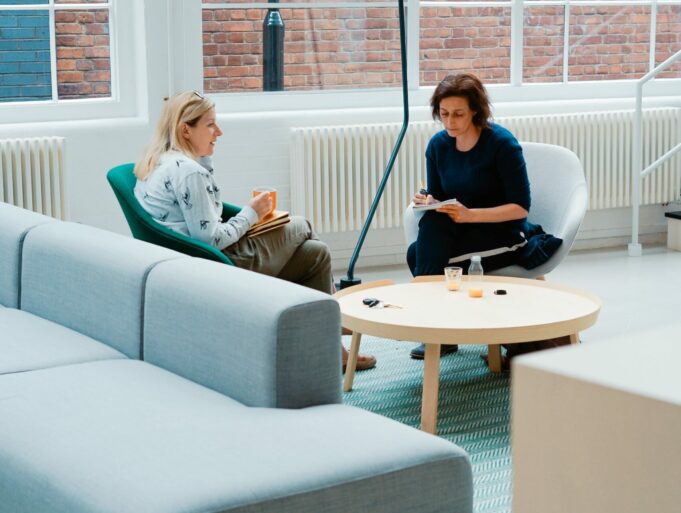 Energy, and heating, in particular, is one of the largest operating costs in any business.

Any business owner wants their team to be comfortable in the office, and with the popularity and proven successes of open plan offices in recent years, heating is a concern that must be addressed and may be tricky to sort out. This article will look at the main choices in systems and help you get an idea of which direction to go in.

There are two main categories of conditioning systems: centralised and decentralised (local). These categories include several specific systems but it’s best to know which type you’re more likely to want. Maybe you want to switch from one to the other if you already have one in place.

A centralised heating (HVAC) system consists basically of what it sounds like: one main control system that may branch out and control several zones. For example, in an office that is open plan but still has a couple of separate offices or meeting rooms, those rooms can be manually operated by a thermostat but are still controlled by the central system.

The primary advantage of a central system is that it is quite energy efficient in the long term. It has lower operating costs than local systems and is worth its initial cost in the long term. For an open plan office, which generally does not require different settings around the office as opposed to one general climate, this could be ideal.

Generally, local systems involve a much smaller initial expense, as a centralised system requires quite a large setup, and its own room to work from. Local systems do not require this, but they can be more difficult to upkeep and control in an open-plan setting. Each area is individually operated, which could lead to odd temperature hot spots or cool zones if managed improperly. However, they can be much simpler, and if you are pressed for space and current funds, this may be the way to go.

The most important step is always to make sure you’re saving money. Take a look at some business gas price comparisons and make sure you’re getting the best deals for your company. If you’re overpaying, make the easy switch and enjoy your new deal and provider!

This is just a general guide to deciding what the best way forward for your office maybe, but for more specifics, you may want to check prices and speak with energy professionals who can look at the individual factors in your office, as every system is different. What’s a good fit for somebody else may not fit your business. For those independently motivated, you can do some more research here and here for a more in-depth understanding of these systems.