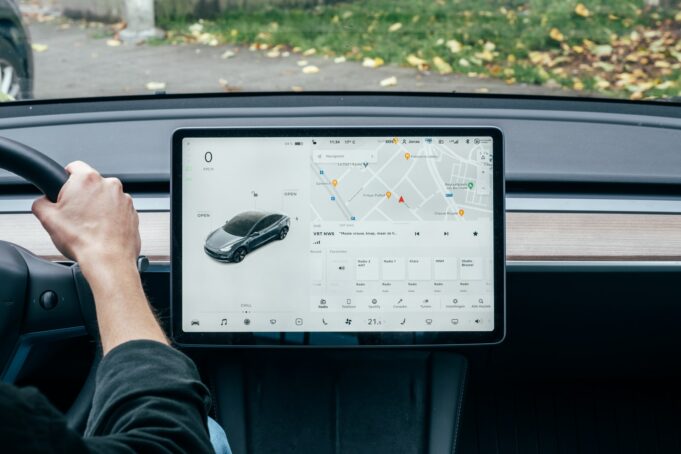 We live in the age of technology. When historians look back at the Industrial Revolution of the late 18th to early 19th centuries, they marvel at how many technological innovations were brought about in such a short time frame and wonder how the people of the day felt as their world rapidly changed around them. We might have some insight into that, as we watch our own world change so quickly.

Some of these advances have been beneficial, like green energy technology and video communications apps. Many others have been created with government and business interests in mind and work to track our buying habits, conversations and activities. These feel beneficial in the moment but are also deeply invasive.

Here are some of the best tech advances of the 2000s:

Self-driving cars aren’t jetpacks or hoverboards — they’re more practical and more realistically achievable even if they are less exciting. Currently, self-driving car technology is still under development. Some manufacturers, like Tesla, have implemented self-driving features but there are no fully autonomous cars yet. It will still be a few more years before we can hop in our cars after work and use our commutes as nap time.

A positive of self-driving cars that tends to be overlooked is how they could improve quality of life for disabled individuals. Once the technology reaches a point where it is ubiquitous, disabled people who are unable to drive could use self-driving cars to achieve a level of freedom and independence that is currently unavailable. They could be one of the biggest steps forward in accessibility in decades.

Optical character recognition (OCR) software doesn’t have quite the same ring to it as virtual reality or artificial intelligence, but it’s one of the most important technological innovations that’s been made in the 21st century. OCR software does have roots in the 1970s, like a lot of today’s tech, but the recent advances that have been made are what really set it apart.

OCR software reads information — generally in the form of a document or photograph — and converts that information into a digital format. It’s what lets us scan our passports at the airport to get through customs more quickly, how number plates are tracked on the roads, and how we’re able to search through digital editions of books. It has made our lives a great deal simpler.

It has fun applications too. There are plenty of new casino games that employ this technology. OCR makes it possible for live dealer casino games to exist. It’s the software that reads the cards and converts them into something that players can interact with in real time. 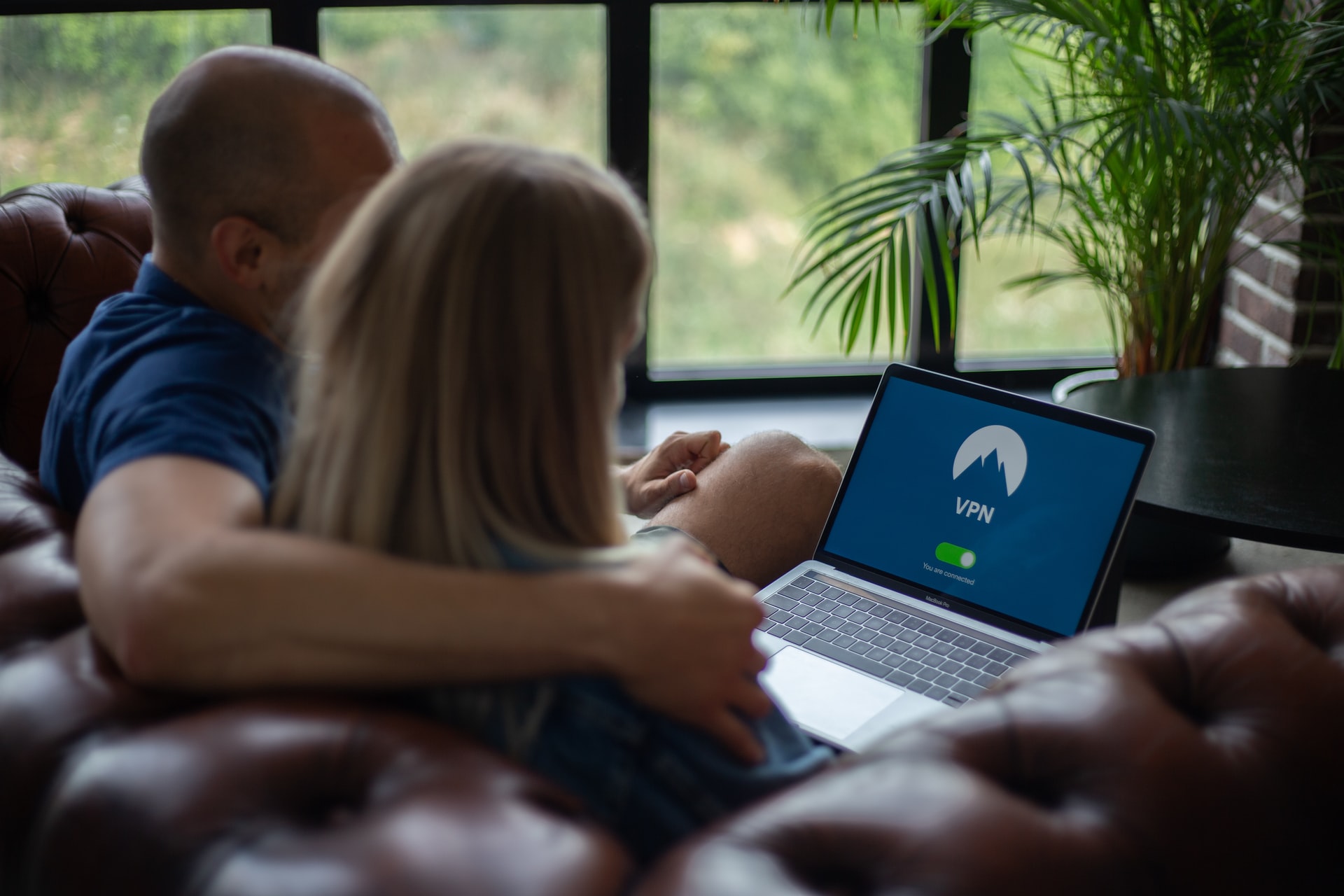 Cybersecurity has had to exist since the invention of computers. As long as data has been held on a device, someone has wanted to be able to access it when they shouldn’t. People and businesses are always in search of ways to stay one step ahead of the hackers. The most impressive thing about developments in cybersecurity is that they have to be made blindly or as fast as possible after a new threat emerges.

Cybersecurity experts can research and plan and try to figure out what form the next threat will take but they can never be certain until a cyber-attack happens. While sometimes their predictions are accurate and they are able to nullify new viruses or malware before it becomes a problem, other times they aren’t and then they have to work quickly to create a solution.

One of the tech advances that seems the most like something out of a sci-fi novel is carbon capture. Carbon capture factories use what are essentially giant vacuums that suck in air and then use incredibly sensitive filters to capture the carbon dioxide molecules. These filters are then heated to loosen the carbon dioxide, which is then collected and compressed.

In some factories, it is mixed with water and deposited underground where it turns into stone. In others, it is compressed into its pure and most concentrated form. From there it can be sold to other companies to be used in their industries, converted into synthetic fuel, or stored underground until a more practical use is found.

With our planet being pushed to the brink of death by capitalism and the rampant consumerism it encourages, technology that offsets this even a little provides us with a bit of hope for the future.