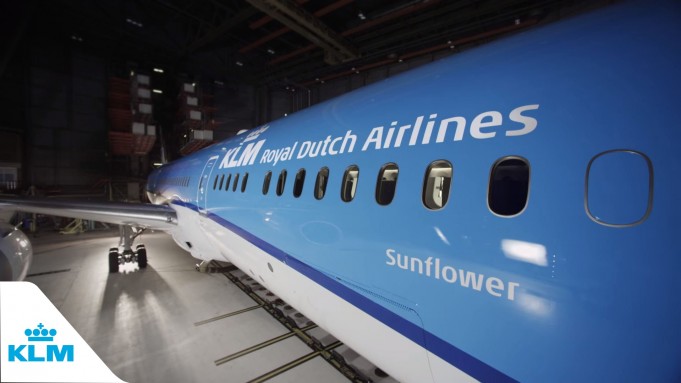 We have never seen an plane unboxed before. That was until now. Watch the video on the Unboxing the new KLM Boeing 787 Dreamliner.

KLM have unboxed the Boeing 787 Dreamliner, the plane looks stunning. Economy flights will never be the same again. The cabin storage has been upgraded to a whopping 30% increase making it the largest in the industry.

Even the economy class seats have a 40% more reclined, meaning if you are like me, you might actually be able to fall asleep in economy class, and we haven’t even mentioned the 11 inch HD touch screens on the seats.