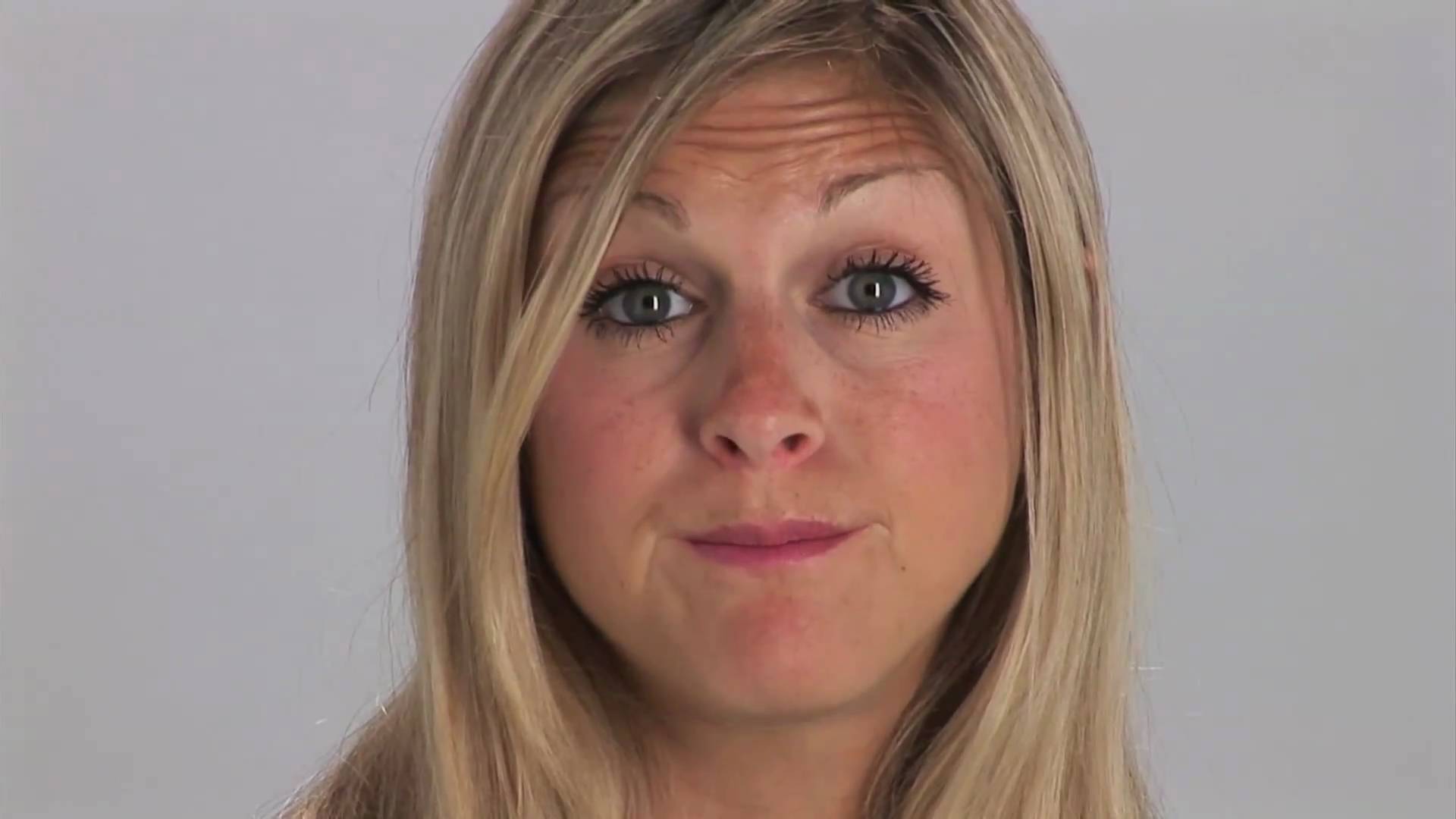 Fans of Ultimate Big Brother may have heard Nikki Grahame telling Vanessa Feltz about a project called Body Gossip this week. Having now recovered from the anorexia which has heretofore blighted her life, Nikki hopes that her involvement with the campaign will help her to inspire current sufferers and raise awareness.

Body Gossip started right here in the Capital in 2006, when founder Ruth Rogers (currently starring in War Horse at the National Theatre) invited everyone in the UK to share their ‘real body story’ by writing a piece of dialogue, prose or poetry. She spent the next 3 years working full time, unpaid, persuading the UK’s actors, models, musicians and household names to perform a selection of these stories as part of live events.

The idea is that ordinary people with normal bodies are given a powerful voice, a refreshing antithesis to the usual skeletal, plastic or extremely overweight people we are used to seeing in the public eye.

Yesterday, live performance became celluloid history, as two short films starring some members of the celebrity cast were released onto You Tube.  Big Brother’s Nikki Grahame, actress Zaraah Abrahams and comedienne Angie LeMar are amongst those who perform the hilarious ‘What Are We Protecting Our Children From?’, a poem by Kate Tym and the tear-jerking ‘This One is For You’ (a tale of eating disorder recovery) by Laura Nation.

The films are brilliant in their simplicity. Each performer is seen in a head-and-shoulders shot, set against a pure white background. They each take a few lines of the pieces, which are then edited together alongside a gorgeously subtle score composed specially by London-based band The Lightyears.

It’s hard to believe that the scripts were submitted to the writing competition by non-professionals. They are in turn poignant, moving, emotional, hilarious and inspiring. The visual minimalism of the films allows the words to speak for themselves, and they more than stand up to scrutiny. ‘What Are We Protecting Our Children From?’ features a miniature blooper reel, which Angie LeMar unsurprisingly steals totally, plus a very naughty swear word, delivered by Ruth herself, which rhymes with ‘tucked’. If ‘This One is For You’ doesn’t cause you to shed a tear, then you are officially a cyborg. Good news for aspiring writers: The Body Gossip writing competition is still open and there are plans for more films in the future. For more info go to www.bodygossip.org/competition.

To view the films click:
THIS ONE IS FOR YOU: http://www.youtube.com/watch?v=qFa5JNfCvIU

WHAT ARE WE PROTECTING OUR CHILDREN FROM?: http://www.youtube.com/watch?v=PG0Jp1jrG8Y