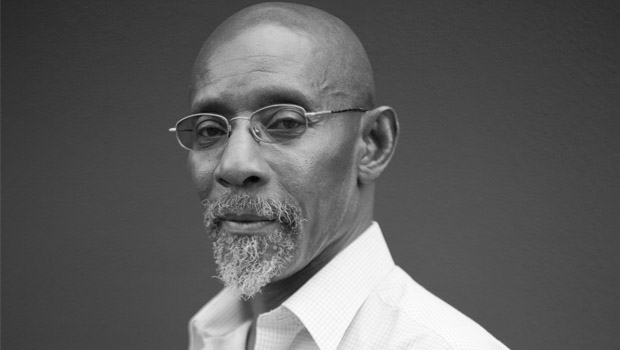 Black History month is upon us and to commemorate the occasion an exhibition has been created to honour the iconic British Black Panther movement. The exhibition is set to take place in Photofusion Gallery, Brixton between October 16th – 26th and will feature portraits of Panther members shot by Neil Kenlock, the official photographer of the British Black Panther Movement.

A documentary is also set to run alongside the exhibition.

The project which was organised by Photofusion and funded by the Heritage Lottery’s Young Roots Fund was created by The Organised Youth project, a group of 13-25 year old.

The Organised Youth project which consist of talented young photographers, filmmakers and historians were inspired by the youthful activism demonstrated in the British Black Panther movement. A movement that unified the UK’s ethnic minorities against the extreme levels of racism they faced.

Lizzy King, Photofusion Community Programme Manager, said: ‘This important project has proven to everyone that young people are more than capable of working with living history. The group have worked together and across generational, social and racial boundaries to produce a sensitive and informative body of work that will stand as an educational and creative resource for their own and future generations. The archived recordings and images will ensure that we are able to appreciate the stories of the racial and social struggle that went before.’