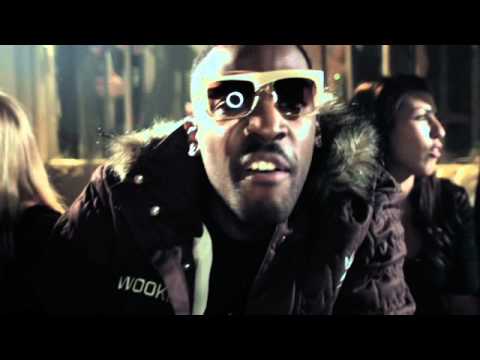 Bashy shows off his versatile skills as he features on the new single “Addicted To You” by The Count & Sinden.

Following the infectious single “After Dark” which saw The Count & Sinden teaming up with their friends from Mystery Jets, new single “Addicted To You” finds our duo collaborating with UK rising star Bashy who has two MOBOs under his belt.

With its anthemic chorus and zeitgeist vocal, “Addicted To You” is a track with a big heart and huge club potential. The single will feature remixes from Lone, Manhattan Clique and WAFA amongst others.

The zombie party fest video was directed by Paul Parulis from Love Hate Productions. Check it out!