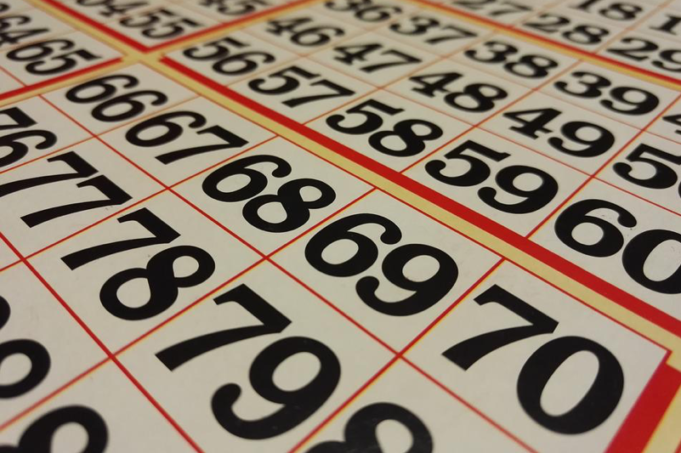 Bingo is one of the most popular gambling games. It is easy, straightforward, and accessible to players from all generations and all levels.

In this article, we will teach you how to play 90 ball bingo and introduce the different types of bingo games available to you.

Bingo is usually traced back to Italy and the lottery game “Il Giuoco del Lotto d’Italia”. The first version of the game is believed to have been invented in the 16th century.

France soon developed its own version of the game and renamed it “Le Lotto”. It was mostly played by the French aristocracy before gaining popularity amongst other social classes.

During the 18th century, the early versions of bingo were imported to Great Britain. The game became very popular and provided a source of entertainment and distraction to players. 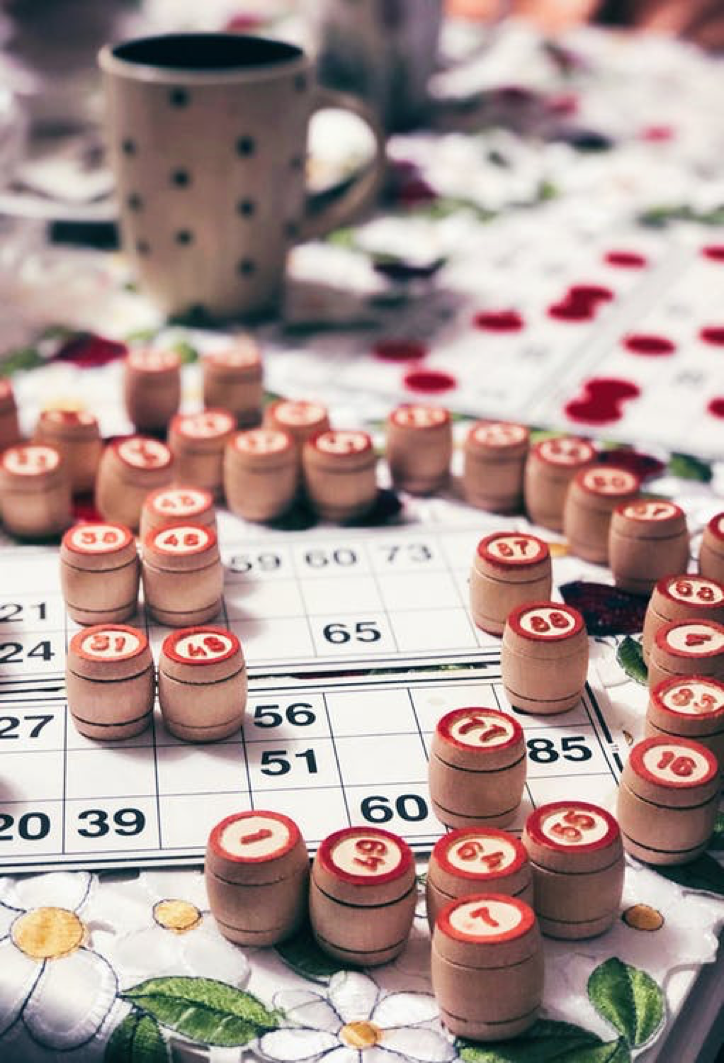 What are the rules of bingo?

There are different versions of the game. Two of the most popular ones are the American version (75-ball game) and the British one (90-ball game).

We will introduce the British one here. Bear in mind that bingo rules can also vary depending on the venue you play in.

Typically, players purchase a bingo ticket with 27 spaces on it. These spaces are spread out over nine columns and three rows.

Numbers will go from 1-90 and will be randomly arranged across the ticket.

A caller will pick out a number randomly and reveal it to the players. Those who have the number on their ticket can then mark it off.

When playing bingo, you might notice that callers use bingo lingo or specific bingo expressions to call out the numbers. These expressions might vary from country to country.

They tend to be cultural references and have interesting stories behind them. Some calls even have response calls from players.

The different types of bingo games you can play

There are many bingo games and versions available to you. Some of them might be available in physical casinos and others might be easier to find online.

Here are a couple of fun bingo versions available to players.

The winner in death bingo is not the fastest to score a winning combination but the last one to do so. Players will therefore avoid scoring any points to win this version of bingo.

This bingo version is designed to be quicker than a regular bingo game. Instead of starting with a first call, 43 calls are given outside of the game to make the stakes higher.

The game starts after the 43 calls have been finalised. This makes the round quicker, more exciting, and more competitive.

This version is played with American bingo (75-ball game). In this version, players have to mark off, or cover, all of the numbers on their ticket to win the game.

Blackout is usually regarded as one of the longest bingo versions that exist.

This one is not a common version in traditional bingo venues but is still a fun one to play. Instead of calling out a number, the caller calls out a mathematical equation.

The players have to do the calculations and find the right number. They then mark it off of their ticket.

In this bingo version, players combine slots and bingo. There are also different versions of Slingo so do make sure you are aware of the rules before you start to play.

In a Slingo game, players usually spin a slots machine’s reels to mark off a number on their ticket.

Instead of traditional bingo tickets, players are usually given a Slingo card. The Slingo card is quite similar to a 75-ball bingo card with 25 numbers spread over five columns.

The slots machine will give players five numbers and/or symbols at once. If players find one of the numbers on their card, they can mark it off.

To win the game, you will have to mark off a total of five numbers either diagonally, horizontally, or vertically. 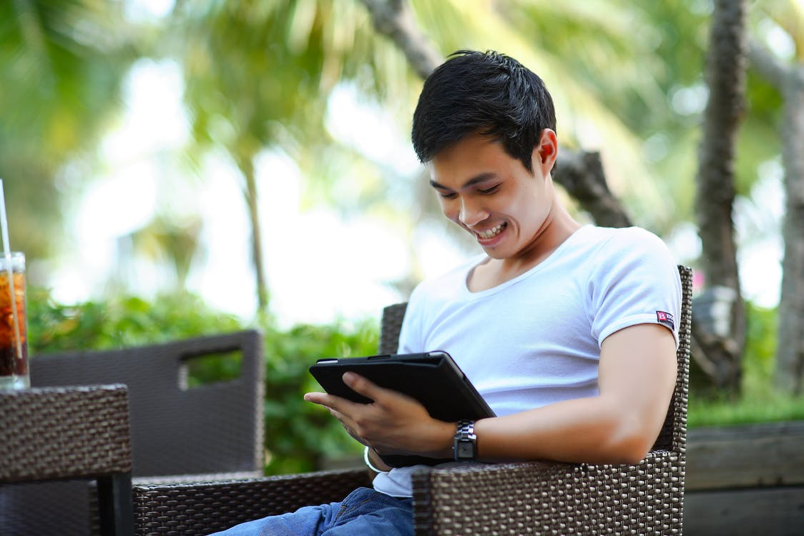 If you want to score a winning combination quickly and have the option to purchase several tickets, we recommend that you do so to boost your chances of winning.

If, on the contrary, you are playing Death Bingo, do not purchase more than one ticket or you will increase your chances of losing.

Similarly, if you are attempting to mark off a winning combination, you can play with a smaller group of people. The smaller the group, the more chances you have of winning.

Once again, if you are playing Death Bingo, then play with bigger groups as it will increase your chances of losing, therefore winning this version of the game.

In this article, we have discussed the rules of bingo and the origins of the game. We have also introduced several bingo versions that are usually available both online and in physical bingo venues.