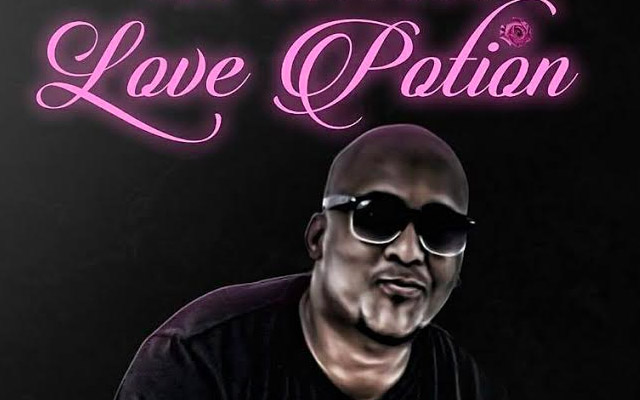 The Dushman started his career in 2007 and began to quickly flourish as an artist. Harbouring a love for music, his newest release ‘Love Potion’ is his way of expressing that love’. His music blends contemporary beats fused with a 90’s R&B feel with the lyricism of the album throughout highlighting passion for a specific girl creating the main focus for his listeners.

His ability to create bouncy beats with memorable lyrics is consistent in every song. The Dushman says that he hopes the six-song project featuring modern-day love tracks connects with anyone who listens and spreads the message of love.

Having studied business and sound engineering, he aspires to one day create his own individual label TDM Music Group. To find out more information about this or any future performances and releases, follow him on The Dushman on social media.