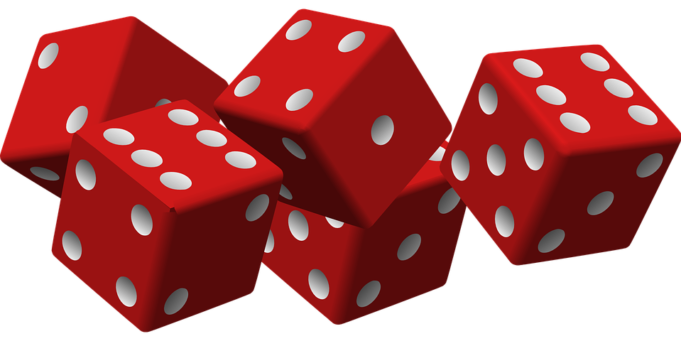 Gambling has been with us for millennia. In fact there’s evidence that as long ago as 2300 BC it was a popular pastime in Ancient China when it’s thought that a primitive form of lottery called “the drawing of wood” was first played.

Now, over 4000 years later, gambling has evolved out of all recognition all round the world with online casinos being very much the emerging form of gambling and one which has put traditional casinos decidedly on the back foot.

In the UK the first establishments which were recognisable as casinos were first introduced in the 17th century. Among the first to open its doors was White’s and the trend soon spread throughout the city. White’s is still in existence today but just as an exclusive London club. In the 18th and 19th centuries, driven by early tourism with Londoners escaping the capital in the summer months, Bath became the country’s second biggest centre for gaming.

Moving ahead a couple of centuries it was 1960s when London saw a real heyday of casino gaming clubs like Aspinall’s  and Crockfords attracting everyone from the aristocracy to film stars and other celebrities. Then, following 1968’s Gaming Act , this led to for many more casinos to be established and down the UK everywhere from Birmingham to Manchester and Cardiff to Edinburgh.

But it’s been in the last few years that a real revolution in UK gaming has taken place with the emergence of online casinos. From their earliest days in the late 1990s they immediately gained a loyal following of players who appreciated the ability to play from their own homes. Then the gradual emergence of mobile technology made playing even more convenient, and this, along with the evolution of the games themselves, attracted even more players, So it’s little surprise that, according to the Gambling Commission, online gaming generated £4.5 billion in revenue between 2015 and 2016.

It’s also attracted a whole new groups of players, especially younger players who appreciate the ease and convenience of play. Women, who have previously not been traditional casino-goers, are also an increasingly important target audience for the online casino operators, especially when it comes to slots gaming.

In a drive to make online casinos even more like the real thing there have also been a number of other innovations. One of these has been the rise of the live casino. These are still played online but there are real dealers playing in real time on a video link with the player. These use a clever optical character recognition systems which convert the numbers on cards or even the roulette wheel into digital information essential for online play. Many casinos are also thought to be working on virtual reality systems to create an even more realistic and immersive experience.

So no-one could deny that casino gambling has come a very long way since it first started to gain popularity.  And with the new impetus of online gaming it looks like there’s an equally exciting future ahead of it.

5 festive ways to announce your engagement this Christmas

What do you need to know before starting a career in animal care?