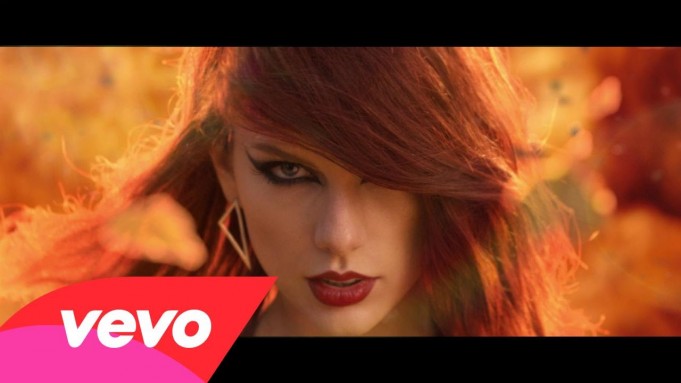 Taylor Swift’s new video ‘Bad Blood’ featuring Kendrick Lemar has been released and features some of the sexiest female celebs on the planet from the music, entertainment and modelling world. The video was directed by Joseph Kahn echoes plenty of sci-fi films for one ass-kicking, weapon-wielding clip. Unfortunately we do feel the actual song could be a bit better, its slightly bland and not Taylor’s best work, however with a lineup like this and the video being the main feature, do we really care about how good the song is?

Check it out in its full entirety

All the stars in the video are wearing black outfits apart from Taylor Swift who has a few outfit changes. The outfits range from leatherette to PVC, stockings to skirts, and everyone, we mean everyone looks sexy.