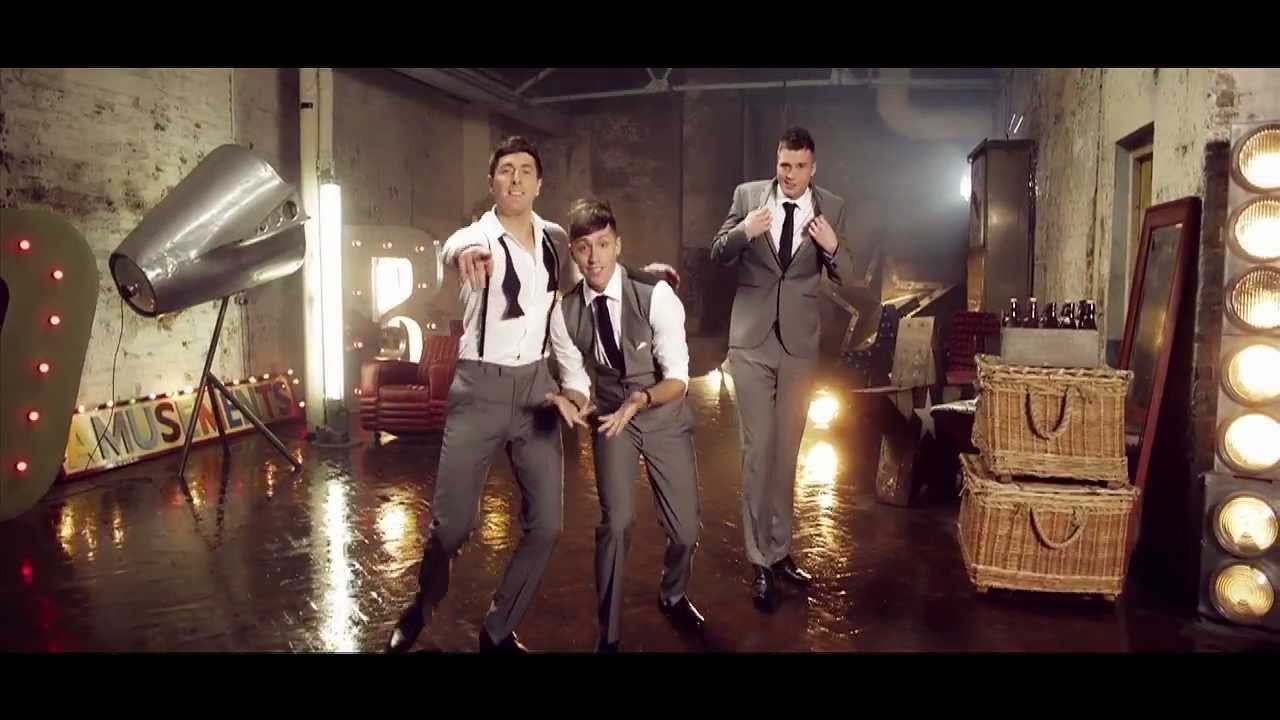 Under The Influence is the 1st single from the pop/urban trio’s debut album. The catchy track has provedto be a perfect summer anthem, with infectious hook-lines and a chorus that is left stuck in your head for months.

FRIXION are a Pop/RnB vocal group that formed four years ago when Neil Painter and David Stanton met at college. They decided to start up a new unique boy band with an RnB edge. After holding open auditions in The Stage newspaper, they found Johnny Wright and Frixion were complete.

The Lads Combine soulful vocals and first-class songwriting prowess, it is no surprise that Frixion are already working with industry-leading producers and song writers behind some of Europe’s best selling artists,such as Davinchi, Estelle, Kano, Miss Dynamite just to name a few.

Look out for their follow up singles on Itunes in Jan 2012, with their 3rd single and debut album out in April.

To buy Under The Influence by Frixion on Itunes click here.