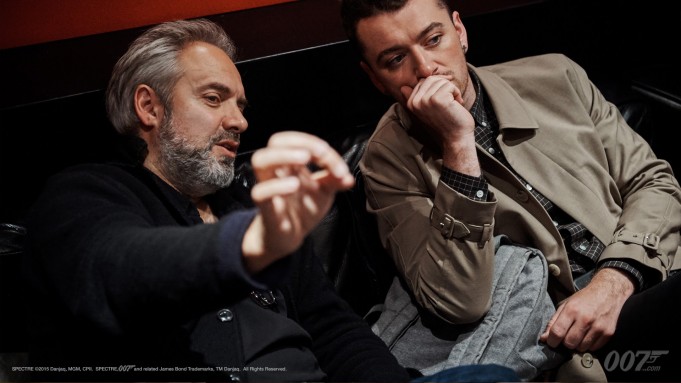 With only six days to go before 007 is back on the big screen in Spectre a brand new Vlog looking at the music of Spectre has been released.

WATCH LATEST VLOG FROM THE SET OF SPECTRE ON www.007.COM