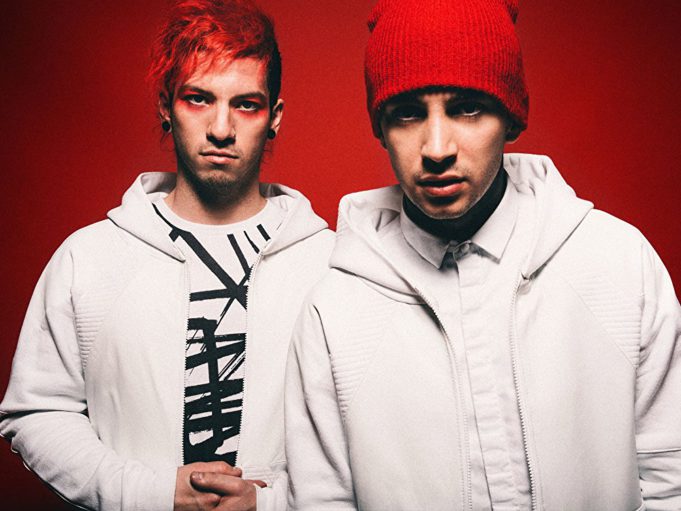 Twenty One Pilots have finally broken their incredibly long silence this week after making their eagerly anticipated comeback – concluding their year-long hiatus.

Last week, on the year anniversary of the duo commencing their hiatus, subscribers to the Twenty One Pilots newsletter received an email with the subject line “ARE YOU STILL SLEEPING?”, including content of a single, mysterious gif leaving the fandom in suspense.

Since then, the band have followed through by waking their social media followings with the announcements of their BRAND NEW ALBUM and global ‘Bandito’ Tour, as well as unveiling two brand new songs – ‘Jumpsuit’ and ‘Nico and The Niners’, now available on all streaming services.

Both tracks will feature on the band’s new studio album ‘Trench’, which will be released on October 5th. The release will shortly be followed by a world tour, kicking off in the US on October 16, before hitting Australia, Europe, and a UK arena run – a first for the band. The UK arena run will see the duo headline SSE Wembley Arena March 7 2019 – tickets will be available to the general public on Friday, 20th July. Dates as follows: