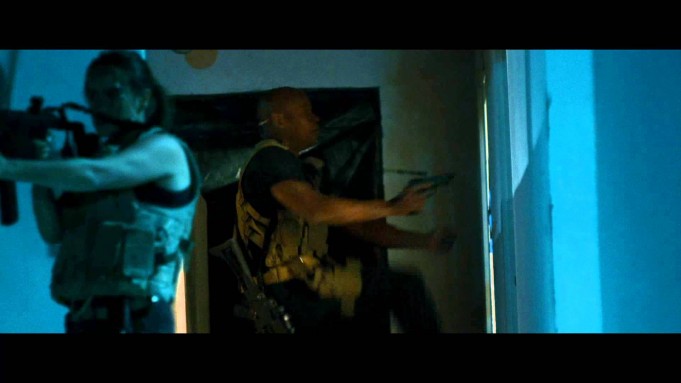 Just landed over at Flavourmag headquarters is the trailer and film stills for The Night Crew.

The Night Crew centers on a group of hard up bounty hunters who must survive the night in a desert motel against a horde of savage border runners. They soon realize that their fugitive, a mysterious Chinese woman, is much more than she lets on.