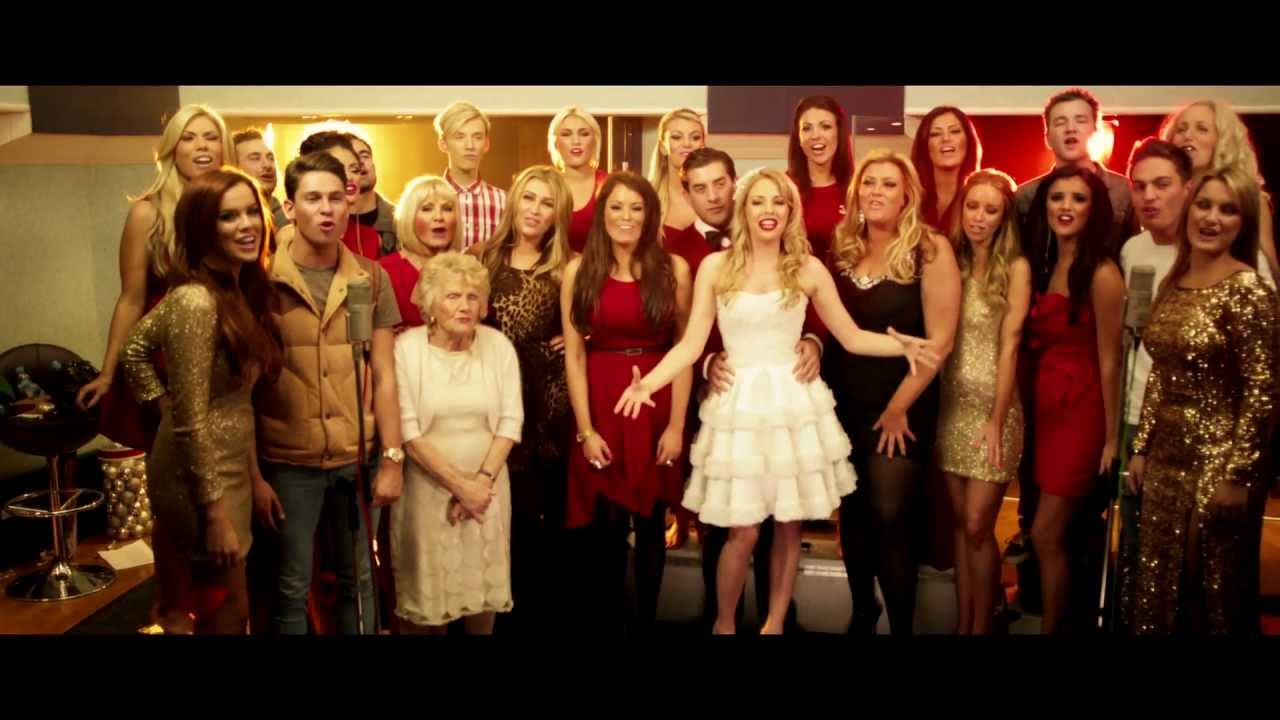 In the autumn of 2010, a ‘dramality’ (reality-drama for those unaware) began on ITV1, based in Essex. Most would assume that if a reality drama like that was to commence, it would be in London; after all, Essex is just a dreary county near Greater London. How wrong I was. Soon enough, Londoners that I know were venturing to nightclubs in Essex just to catch a glimpse of the stars that they were watching on telly. The show picked up a BAFTA and the Daily Mirror called it “Britain’s answer to The Hills and Jersey Shore.” I hate being wrong, so it was to my dismay that now, quite literally, The Only Way Is Essex. So what makes the characters so watchable, so addictive and so entertaining?

As I put this across to Jess, she claims “It’s because we’re real people with real goals. We don’t live our lives just for the cameras.”

As a star on a reality show, I find this quite a tremendous statement if taken out of her context, but I know what she means. The cast are THEMSELVES; they aren’t stuck up, pretentious or fake about their intentions and desires. And they certainly haven’t forgotten where they came from. In fact, Jess’s Essex charm is still very present in our conversation; she is effortlessly easy to talk to, bubbly, giggly, but with a strong determination in her voice. And determined she is.

The 26-year-old brunette isn’t just a pretty face; she has a degree in business and marketing. The glamour puss quit her office job to pursue her career in singing, when she was in a girl band called Lola. Although the band didn’t work out, Jess sounds content with the idea of going it alone. “I’m enjoying being a solo artist. I’m writing my own music now, so yeah, I wanna be on my own for now… I think.”

The actress, singer and business woman recently led the vocals on the TOWIE Christmas track, a cover of Wham’s ‘Last Christmas’.

“I’m really flattered that I got to sing the Christmas TOWIE single. People thought I was miming but of course I wasn’t! It was great to have the chance to sing it. We’ve shot the video and it was really fun.”

Holding onto fame with both hands, Jess also saw her opportunity to build a business when she got her TOWIE pay cheque and purchased a lingerie store called ‘With Love, Jessica xx’.

“My lingerie shop is going so, so well. I’m so pleased. We have loads of amazing underwear, accessories and swimwear. It’s a really cute shop, very pink and girly.”

She also revealed that she will be back for the fourth series of TOWIE in 2012. The show has received almost as many negative reviews as it has positive, making it TV marmite. The brunette star admits the show wasn’t what she expected initially…

“When I watched TOWIE back for the first time, it wasn’t exactly what I expected. It was so candid and I found watching myself back quite mortifying. I did think ‘what have I got myself into?!’ But I got used to the exposure and seeing myself on screen. It really is an amazing show and I’ve loved every minute.”

We went on to talk about the pros and cons of fame. It must have been hard, the transition from a normal civilian to a nationwide talking point.

“Being under the spotlight… I’ve always enjoyed performing; I liked dancing, from ballet to tap; as well as singing of course. Because of that I experienced a lot behind the scenes before-hand, so I thought I’d have an idea of what it would be like. Of course when I was under the spotlight myself it was totally different…” Many TV producers have tried to emulate the magic of TOWIE, bringing us shows focusing on places like Chelsea and Liverpool. However, they haven’t managed to emulate the ground breaking success that TOWIE has enjoyed. Jess doesn’t seem bothered by the ‘rival’ shows; she hasn’t even watched them.

“I haven’t watched them, just because I haven’t had time. I’m sure they are good in their own different ways, but I’ve heard they are quite different to TOWIE.”

So what is it about Essex?

“I think it is relatable to a bigger audience. We are real, but the girls are glamorous. The audience seem to find the way we dress, the way we look and the way we talk fascinating. Not only that, but it really does shows real life; real life situations are always the most entertaining to watch.”

Jess sounds excited when we discuss what she has planned for next year. “In 2012, you’ll see more TOWIE of course; it is always fun to film. I will continue to promote my lingerie store; I have considered opening more of them, one day. I will also be working on my singing career; that has always been my ultimate goal.”

Get the latest on Jess by following her on Twitter.

TOWIE Christmas Charity single ‘Last Christmas’ is out now through Globe Records. 100% of the profits from the single will go to Text SANTA, a major new charity initiative set up by ITV.