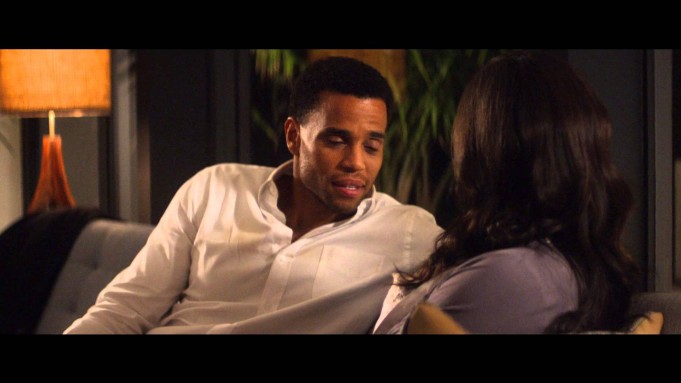 We are extremely pleased to give you the EXCLUSIVE first look at the trailer for The Perfect Guy, starring Michael Ealy and Sanaa Lathan.

That’s right you’ll only see the trailer here first before anyone else gets their hands on it. We are just too good to our readers.

Michael Ealy will be known to you for films such as Think Like A Man and About Last Night amongst many and with his piercing blue eyes is a favourite amongst the ladies. You would have also seen the beautiful Sanaa Lathan in films such as Contagion and The Best Man’s Holiday. The pairing of these two on the big screen is obviously an inspired and sexy move. We certainly can’t wait to see the steam and thrills unfold in front of our eyes.

The Perfect Guy follows a woman (Lathan) who meets an IT expert (Ealy), who seems to be the perfect guy. But after a sexually-charged courtship, she sees a violent side of him and dissolves the budding relationship. In a jealous rage and fueled by insane revenge, he disrupts her life.

The Perfect Guy is out November 20th.